First plugged at Photokina 2018, the LUMIX S1 and S1R are Panasonic's venture into the full-frame mirrorless market. They are the world’s first mirrorless full frame cameras to feature Dual Image Stabilisation as well as 4k 60P/50P video.

The S1R was designed to give as much light as possible to the user. Enhanced light condensation is given through an aspherical lens on the sensor. High-resolution images and powerful light condensation are given by an 'on-chip' microlens and highly concentrated incoming light onto the photodiode. A high spec Venus Engine renders images with awesome detail giving astonishing description in still and moving images.

High-Resolution Mode gives you the option to take intensely high detailed images up to 187MP on the S1R and up to 96MP on the S1. Consecutively capturing 8 images automatically, the sensor is shifted using the body image stabilisation mechanism - this is then incorporated into a single RAW image file giving you huge resulting images with mind-boggling, impressive detail. Perfect for shooting landscapes in nature, or capturing the finer details in works of art. By switching the cameras sub-mode, the mode is also workable in scenes with moving subjects.

The Lumix S series cameras boast Super fast 0.8s Autofocus with incredible precision. With the lens and the sensor communicating at up to 480fps, the Lumix S series will combine contrast autofocus detection with DFD technology to give autofocus acquisition speeds of 0.08seconds.

With the largest in class Real Viewfinder, these cameras hold the title (at launch) for the world's highest 5,760k-dot resolution. They feature a 0,78x magnification ratio which is adjustable to 0.7x or 0.74x for varying styles and environments. A high speed, precise OLED (Organic Light-Emitting Diode) for the LVF gives a clear display at a switchable 60 fps / 120 fps with a high-speed response and a minimum time lag of under 0.005 sec plus 10,000:1 levels of high contrast which will give you the perfect view of your subject.

With a Leica L-Mount, the S1 and S1R have been launched with 3 new lenses. While all LUMIX S lenses will be made focusing on professional standards, those marked PRO are built to push the boundaries even further with optical performance. 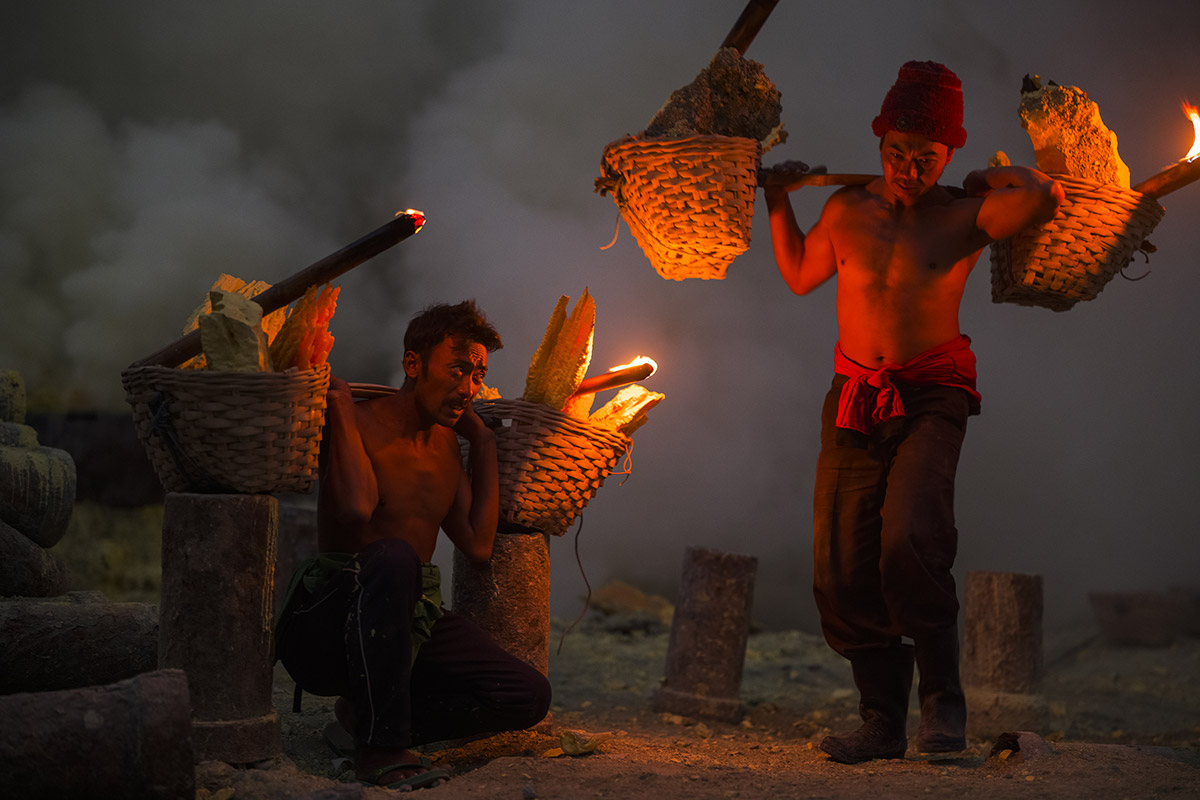 Was this review helpful?This is helpfulThis is unhelpful
Overall rating
Published on: 23 November 2020
out of 10

Build quality is excellent built to last. Well balanced and very easy to use menu system.

Was this review helpful?This is helpfulThis is unhelpful
Overall rating
Published on: 14 August 2020
out of 10

Was this review helpful?This is helpfulThis is unhelpful
Overall rating
Published on: 13 August 2020
out of 10

+
The whole camera is a great package, so far I'm pleased with everything about it

−
none needed that I can see so far. Still need to get to know it fully...

Was this review helpful?This is helpfulThis is unhelpful
Ease of use
Image quality
Features
Build quality
Value for money
Overall rating
Confirmed purchase: 05 May 2020
Published on: 16 May 2020
out of 10

−
None that I have fond so far