The FUJINON XF56mmF1.2 R APD is an autofocus lens for digital cameras with APS-C size sensors and provides a focal length equivalent to 85mm*1. The lens has a maximum aperture of F1.2 making it the world’s brightest autofocus lens for digital cameras with an APS-C sensor. In addition, the new apodising filter makes it the perfect choice for portraiture, with every strand of hair visible and a unique bokeh effect.

This lens is highly portable. When attached to an X Series camera body, it weighs about half*2 as much as a single-lens reflex camera with a lens of the same focal length and F value, plus it’s quick to use thanks to the high-speed, quiet autofocus.

It produces not only beautiful bokeh part, but also maintain the sharpness with accurate focusing even in a shallow depth-of -field. This is a huge advantage of Mirrorless system over SLR thanks to focusing on image sensor itself rather than on separate PD sensor. The shutter on X Series bodies is equally quiet, so it’s easy to capture more natural shots of subjects. 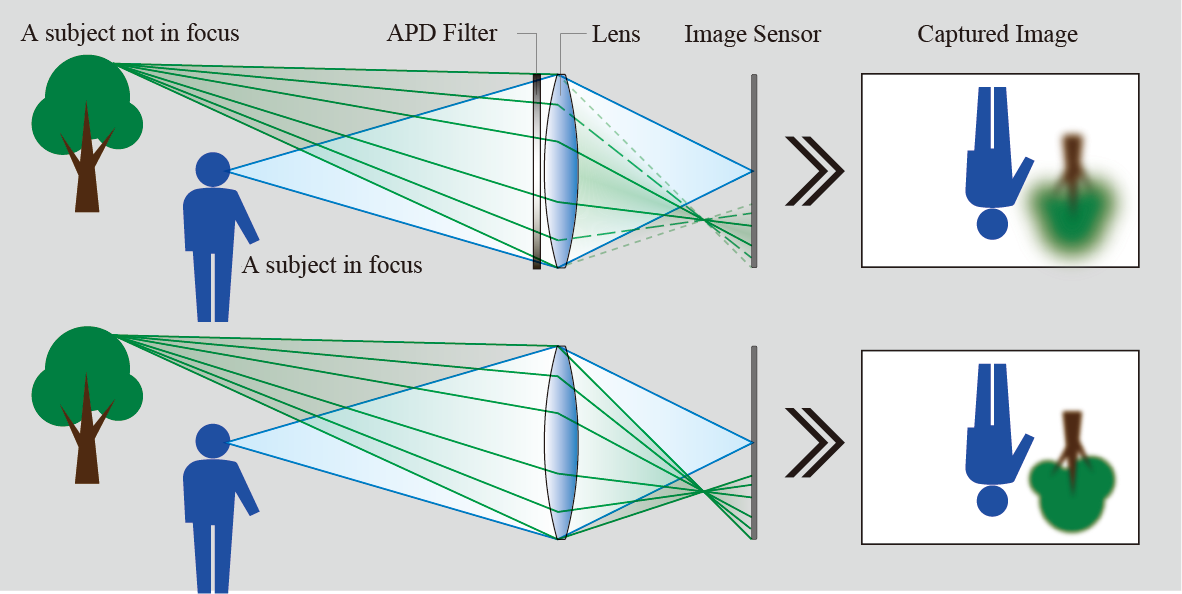 Autofocusing for a lens with an apodisation filter

−
None, you get what you pay for

Was this review helpful?This is helpfulThis is unhelpful
Ease of use
Image quality
Build quality
Value for money
Overall rating
Confirmed purchase: 05 March 2019
Published on: 15 March 2019