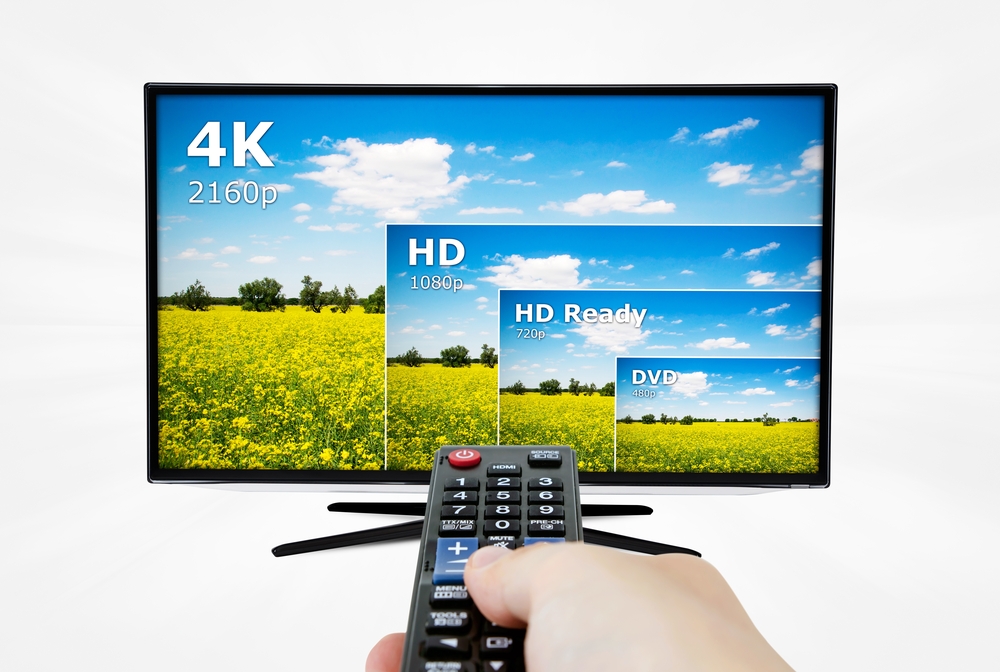 If you’ve got a camera that’s capable of shooting 4K video footage or are thinking about buying one that features it, don’t just think its only use is for razor-sharp video footage.

But why would you want to shoot a video to extract an 8-million-pixel still image from it when you can possibly shoot a standard still image at a much higher resolution? It all comes down to timing and the burst rate at which your camera can shoot at (as well as how long it can sustain it for).

Whereas a good DSLR can shoot at around 5-6fps (while the likes of Canon’s EOS-1D X MkII and Nikon’s D5 can shoot at a blistering 14fps and 12fps respectively), that’s nothing compared to the 25-30fps captured when you shoot 4K video.

Put that into perspective – if you were told that you could shoot at a super-fast 25 frames a second at a sustained rate that would last into minutes without your camera slowing up, and still come away with a high-quality image that’s good enough to print larger than A4, you’d get trampled in the rush. It’s not hard to see a huge appeal this has to the likes of sports, action, wildlife and even portrait photographers, as it allows them to potentially record a whole event and take a single frame for a perfectly timed shot.

It couldn’t be easier to shoot this way, simply set the camera to shoot 4K video and start recording, with some cameras like the Panasonic Lumix GH4R offering a range of dedicated 4K photo modes. You do have to remember the basic principles of photography though – you’ll need to set a fast enough shutter speed should you want to record individual frames without any blur, which may mean you need to increase the ISO you’re shooting at, but otherwise, let the camera roll and then you can start thinking about extracting your files.

You can do this in a video-editing package like Final Cut Pro X, but it’s also possible to bring the video footage into Photoshop CC and select your image that way – it really is that straightforward.

There are a couple of considerations to take into account when shooting in this way. If you’re going to need to crop the image, whether that’s to get closer or your framing wasn’t quite right, then the 8-million-pixel file might not be quite enough, while you’re only going to be handling JPEG files and not nice RAW files with more latitude.

Also, if you shoot a lot of footage, you’ve got to spend an awful lot of time trawling through your footage to find that one defining shot. That said, if you get that split-second perfect shot that would be impossible to get otherwise, then it’s all worth it.