8 Quick Tips for Posing your Model

Everyone wants to look good in their portrait photographs. With these tips, you can ensure that all your models look their best.

1. Ask your model to turn and twist

Standing straight-on to the camera and looking down the barrel of the lens tends to produce images that look like police mugshots. That pose also accentuates the width of the subject’s shoulders, making them look broader than they are. While this might be desirable with images of men, it’s often something to avoid with women. It’s easily addressed by asking your model to stand almost sideways-on to you and twist their shoulders round towards the camera.

This makes less of the shoulders visible while giving them a thinner waist. 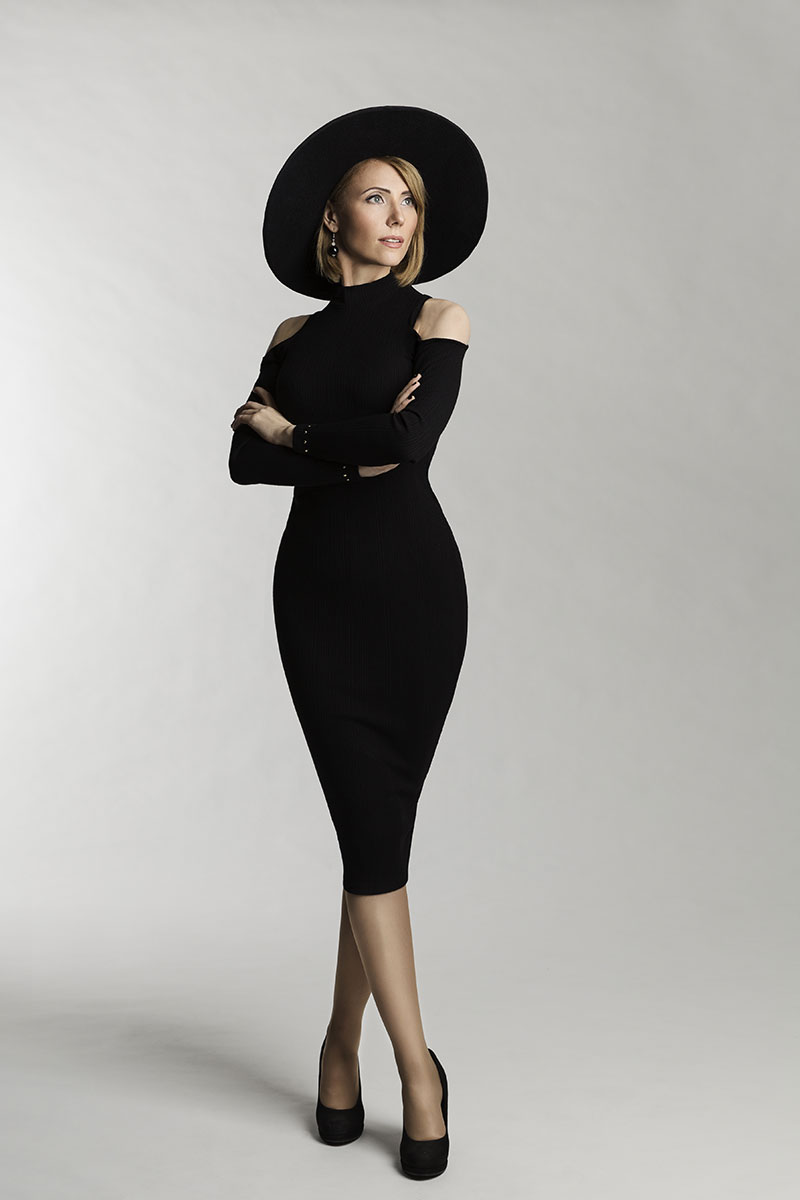 When someone stands sideways to the camera with their arms hanging down by their sides, the upper part of their nearest arm is flattened against their body. This can make it look broader than they might like.

The easy fix is to lift the arm slightly, perhaps by hooking their thumbs in their pockets or resting their hands on their hips, to give the top of their arm space to adopt a thinner shape.

Most of us have a little extra skin under our chin that is visible when we look straight at the camera. The natural way to deal with this is to push the chin up, but that means you’ll be shooting up their nose. A better solution is to ask your model to push their nose forward. It will make them elongate their neck and stretch out that unsightly flesh.

If you don’t want your model to look directly at the camera, give them a point to look at. Ideally, you want this to be just to the side of the camera so you can still see plenty of the colour of their eyes. Looking too far to the side exposes too much of the white of eyes making them look shifty. 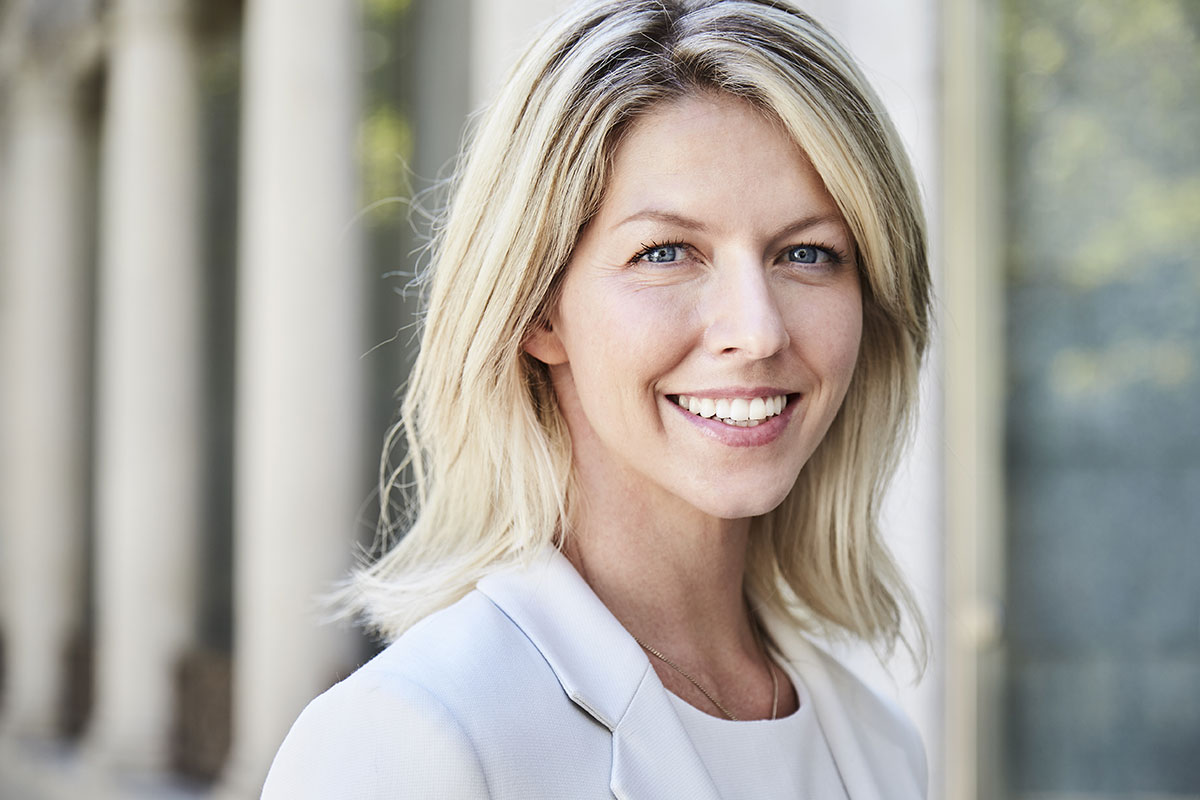 5. Don’t forget to pose the hands

Most non-models feel awkward about their hands in a photograph. You can help by giving their hands something to do. As we mentioned earlier, you might want to have hands tucked into pockets, alternatively, they could be clutching a bag, resting on a walking cane or holding onto the lapels of a jacket for a portrait with more attitude.

Hair can sometimes be a bit of an afterthought but if it’s messy, it will really annoy you in the final image. Ask your model to arrange their hair as they like it, and then point out any wayward strands and ask them to tuck them in. Have a mirror on hand to help them see what you’re talking about.

Only rearrange your model’s hair yourself with their permission and after you’ve got to know them reasonably well.

If your model has long hair, experiment with different looks. Try asking them to arrange it behind or in front of their shoulders, or behind on one side and in front of the other. You could also ask them to put it up for a different appearance.

7. If you're photographing full-length portraits work the feet

A model’s feet are an important consideration in a full-length portrait. Asking your model to cross them can help make them look relaxed while giving their legs a slim profile. Pointing one toe down to the ground with the heel up will emphasise funky footwear and create an image with a bit more attitude. 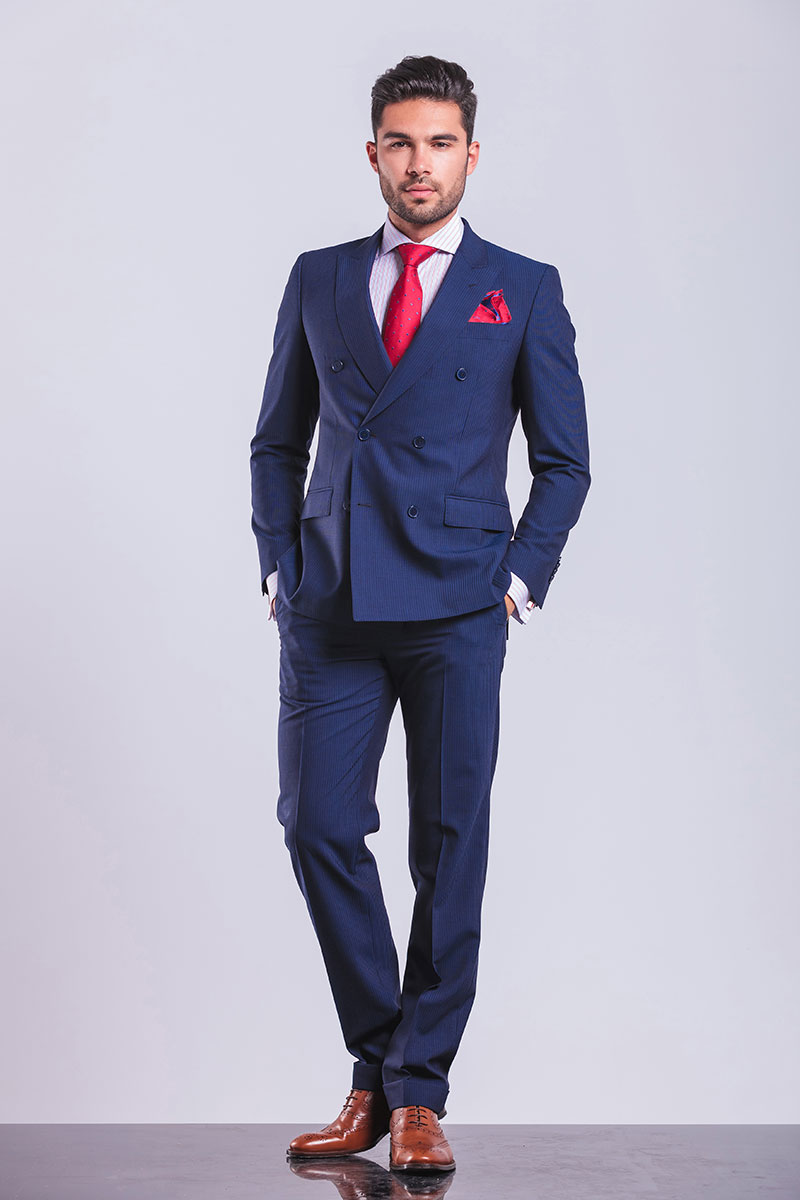 8. Ask your model to try some movement

You might not want your model to leap about, but asking them to look away from you and then turn, flicking their eyes to the camera, can create a more spontaneous-looking image. You could also try getting them to flick their hair to show some movement in the image.