Manufacturers have been working hard to extend the life of the batteries in their cameras but digital cameras are far more power-hungry than film models. For this reason we recommend that you always carry a spare battery that’s fully charged, but on heavy-shooting days even that can get depleted. With that in mind we have a few tips that can help keep you shooting that little bit longer.

Most cameras have a setting that tells the camera to power-down after a specified time of inactivity. We recommend setting this to the minimum value, that way if you forget to turn your camera off after taking a shot, it will do so automatically

Focus beeps and those noises that let you know you’re navigating the menu or selecting settings all take a little bit of power. Turning off these sounds via the menu won’t have a major impact, but as well as putting you in ‘stealth mode’, you may eek out an extra shot to two.

3. Turn off any Image Stabilisation

Lens- and sensor-based stabilisation systems use motion detecting sensors and gyros shift a lens element or the sensor to compensate for any movement. If you’re shooting in good light you don’t usually need image stabilisation so you can turn it off and save yourself a little power. If you’re shooting with a long lens, use a tripod or monopod to give you a bit more stability and reduce camera shake.

4. Only shoot what you need

Because there’s no cost to shooting lots of digital images many photographers shoot more images than they need. They might shoot a burst to make sure they’ve got the decisive moment, for instance, or use exposure bracketing to be certain that they have a good exposure. Those extra images use battery power, so by being more careful with timing and exposure you can save lots of battery power.

LCD screens use quite a bit of power so one way to save battery power is to stop reviewing images. You can do this by turning the automatic review option to ‘Off’ but if that makes you nervous, set it to the shortest time available.

Filter effects and HDR modes consume more power than standard modes so if you’re worried about battery power, don’t use them. If you shoot raw files you have all the data that the camera can capture which means you can replicate a filter effect and have good scope to tweak exposure post-capture.

DSLR users have an advantage here because they can turn-off Live View mode. Live View mode uses a lot of power because the sensor is active all the time providing the image signal to the screen - which also uses power. Shooting in reflex mode (ie with the viewfinder) with an SLR uses less power than Live View mode.

8. Turn down the brightness

Mirrorless compact system cameras operate in full-time Live View mode so you can’t avoid it but you can usually turn down the brightness of the screen and or viewfinder. This will make it harder to asses exposure because the image will look darker so you should only do it if you are reasonably confident of how your camera will perform in any given situation - you can also look at the histogram view to check you’ve got a good exposure.

Your camera’s flash uses some serious battery power so make sure it’s not firing unless you really need it. 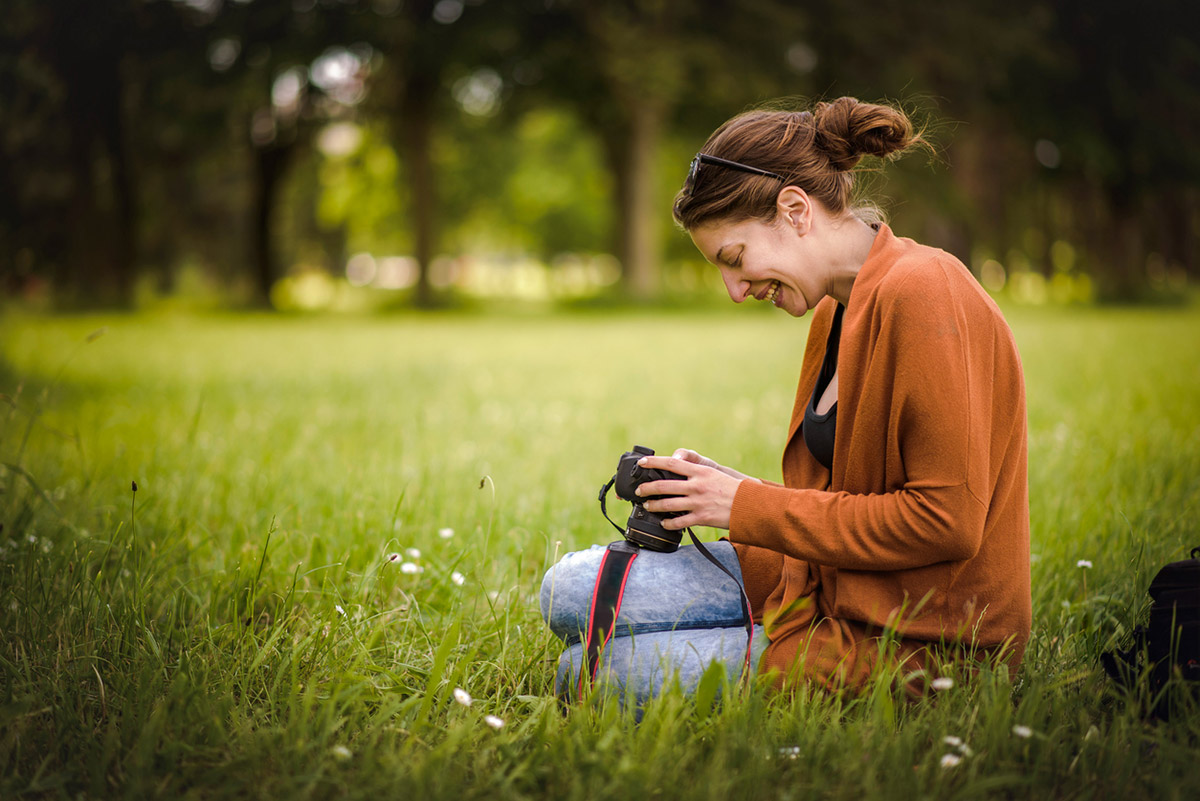