A Beginners’ Guide to Light Modifiers

A light modifier is a piece of kit that allows you to direct, shape or change the quality of the light that comes from a flash unit. One of the primary reasons that photographers use a light modifier is to diffuse the light and make it softer so highlights are less harsh and shadows less deep. However, there are also modifiers that do the exact opposite.

Studio lights have a mount that allows you to connect a range of modifiers, while flashguns can be used with modifiers that are either a push-fit or use straps and/or Velcro to attach. Whichever you’re using, it’s important to make sure that the modifiers are compatible with your flash unit.

Let’s take a look at some of the most commonly used light modifiers.

This is one of the most popular light modifiers. Softboxes come in a range of shapes and sizes, with square being the most common. They are collapsible and use struts to give them their shape when opened out to create what looks like a large fabric lampshade. The inside surface of the box is coated in a reflective material while the front, which is usually open on a traditional lampshade, is covered with diffuser material. 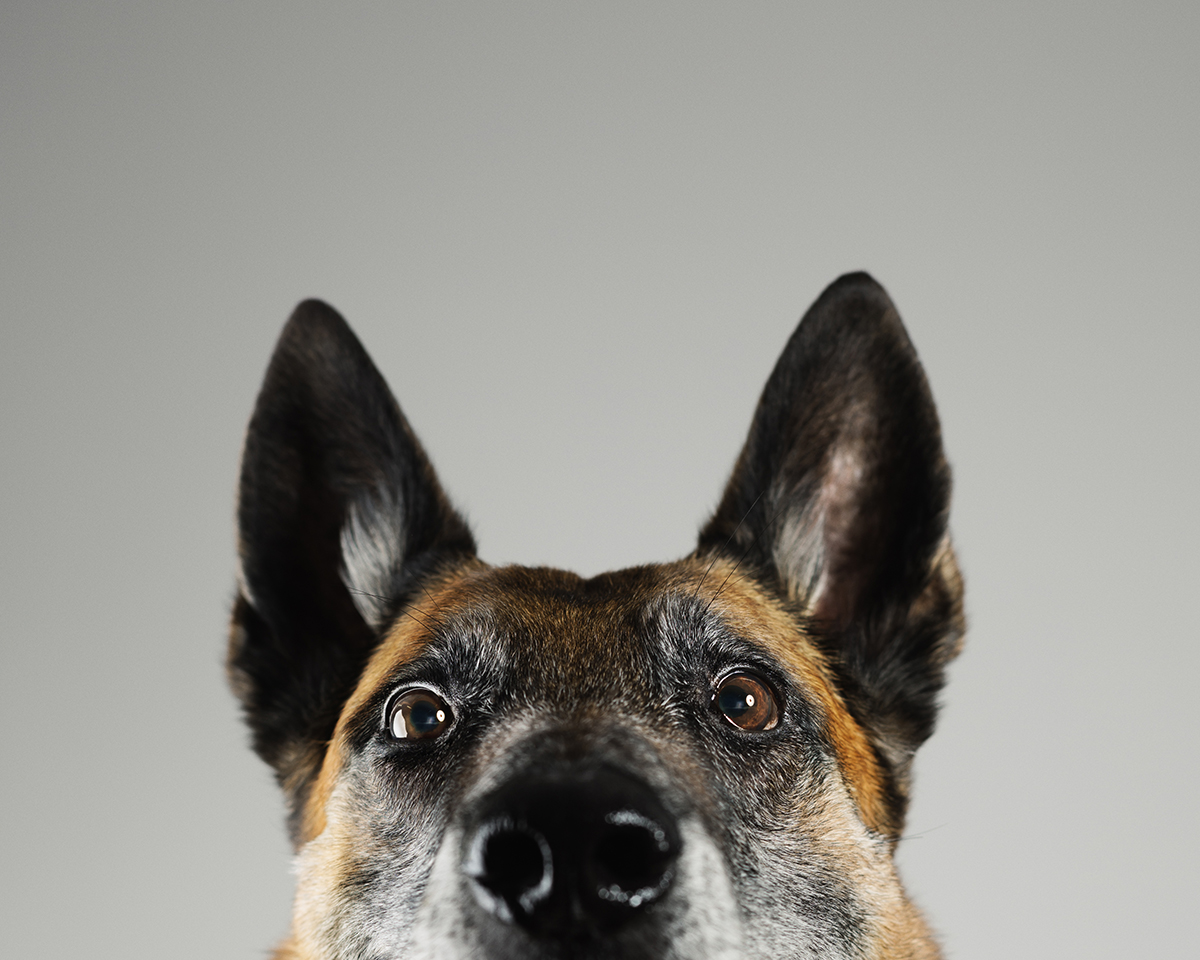 A photographic umbrella can be a ‘shoot-through’ type made from diffuser fabric or a reflective type that bounces light from the flash onto the subject.

Softboxes and umbrellas are easy to use and have the advantage of packing down to a small size, making them convenient to transport. Softboxes usually produced softer light than umbrellas and the light is easier to control.

A reflector is a very simple light modifier that looks like a classic metal angle-poise lampshade. It prevents light from the flash spilling backwards and its reflective inner surface seeks to get maximum illumination on to the subject. There’s no diffusion of the light.

Beauty dishes are like wide studio reflectors, are usually made from metal and have a small reflector disc in front of the bulb to bounce light back into the dish to create broader, softer light. The light isn’t as soft as from a softbox but it’s often softer than you’d get from an umbrella.

It’s a popular option with some portrait photographers who want a dramatic look as it can flatten out the subject’s features or bring out shape and curves. 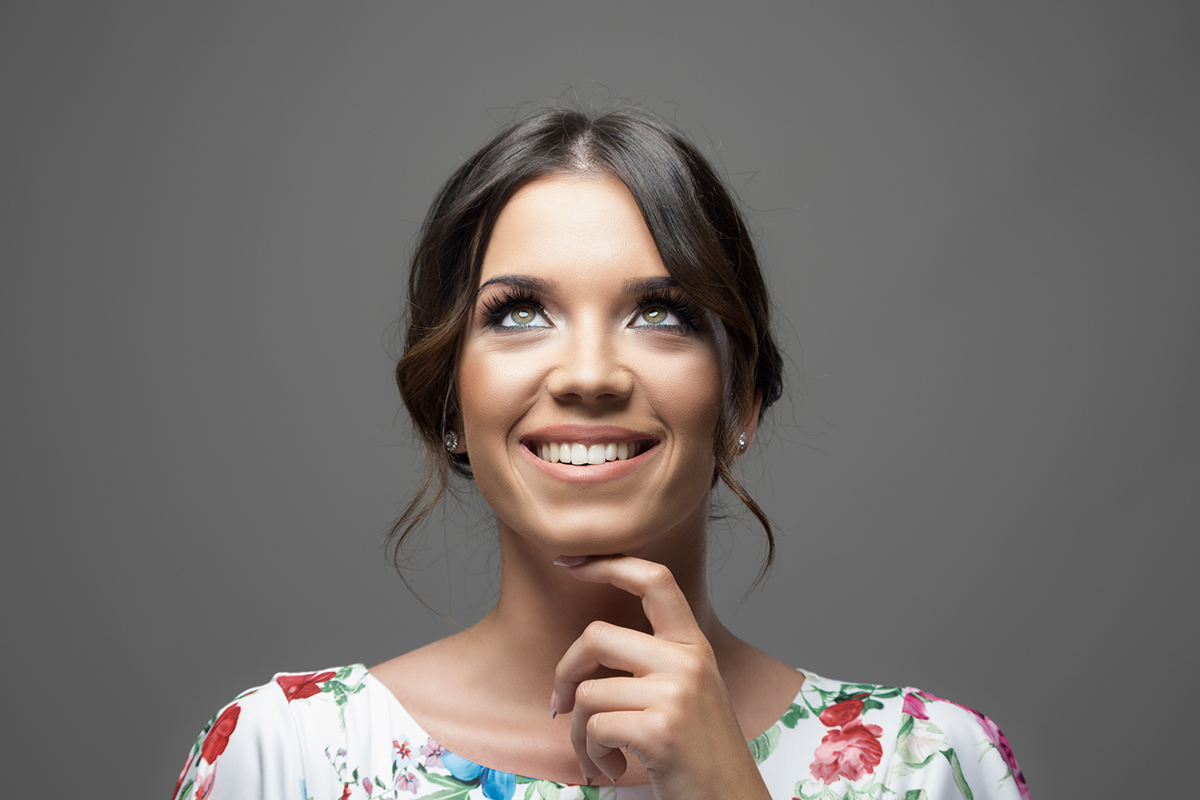 A snoot looks like a black cone with the wide end nearest to the flash bulb. Whereas softboxes, umbrellas and beauty dishes spread-out the light, a snoot concentrates it into a spot. They’re useful for dramatic lighting and when you need a narrow beam of light that illuminates a small area. They are sometimes used to create a spotlight on a background or for lighting hair in a portrait.

Grids come in a variety of forms from honeycombs of black metal that fit in a studio light reflector to fabric egg crate structures made from strips of black fabric that can fit over a softbox. A grid allows you to restrict where the light from a flash falls, but there’s a softer transition from light to shade than with a snoot.

Barndoors can be mounted on the outside of another light modifier to prevent light spilling onto areas that you don’t want illuminated. They are the flash equivalent of using your hand to shield your eyes from the sun. 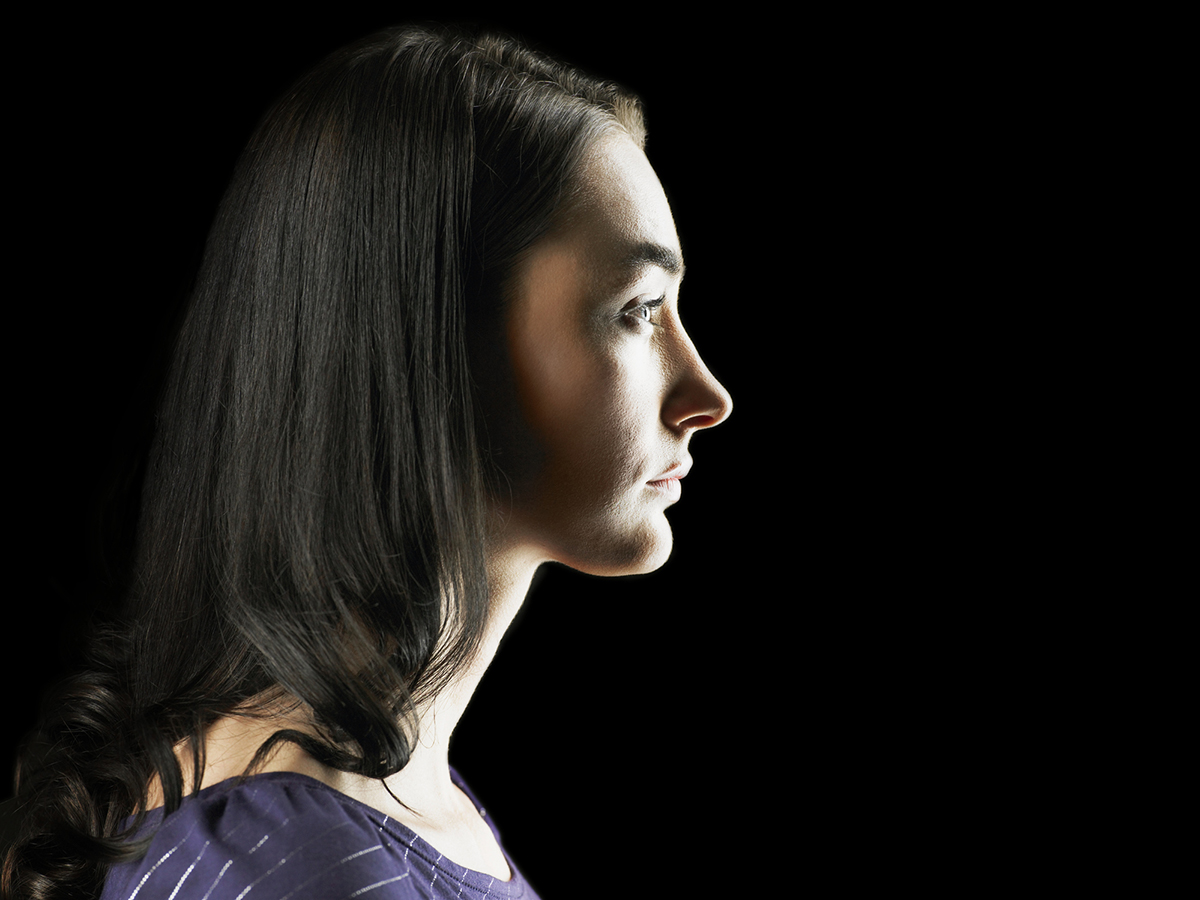