The Origins of the Micro Four-Thirds System

As the two companies produce cameras with the same mount, the lenses and bodies can be used interchangeably - although you don’t always get exactly the same functionality.

The fundamental aim of the Micro Four Thirds system was to produce cameras that are smaller, lighter and more portable than the majority of SLRs. However, once the basic principles of the design were in place, Olympus and Panasonic worked independently on their cameras. This means that they have developed different variations.

Olympus has two ranges of Micro Four Thirds cameras, the PEN series and the OM-D series. Both have quite a retro appearance but the PEN series is generally smaller and considered more entry-level.

A key differentiation between the PEN and OM-D series used to be that the PEN cameras didn’t have a viewfinder built-in whereas the OM-D models do. However, the PEN-F is the exception to that rule.

The 20.3Mp PEN-F has a very retro style that is inspired by the Olympus PEN-F film camera from the 19060s. The modern PEN-F even has a large dial on its front like the original camera but these days it’s used to switch quickly between the various colour modes. There are also more buttons and dials than on the other PEN cameras.

Unlike the PEN E-PL7, E-PL8 and E-PL9 (all 16.1Mp), which have tilting screens, the PEN-F also has a variable screen which makes it a bit more versatile.

While the PEN series has a rectangular, rangefinder-like style, the OM-D series cameras look like mini-DSLRs. They all have an electronic viewfinder in the centre of the top plate.

They all have some innovative technologies but the OM-D E-M1 II especially impresses with its fast autofocus system and 60fps maximum shooting rate.

Panasonic has an extensive range of cameras which are divided into the Lumix G, GX, and GH series. The G and GH series models have a DSLR-like design and a less retro appearance than the Olympus OM-D cameras.

Meanwhile, the GF and GX cameras have a rectangular build, with the 16M GX800, which has a selfie-friendly flip-up screen but no viewfinder, being the smallest of the bunch.

The 20.3Mp Lumix GX9 tops the GX series, sitting above the GX80. It’s an interesting camera because it has both a tilting touch-screen and a tilting electronic viewfinder. It means you can angle the viewfinder to give a clear view when shooting at different angles. That’s useful in bright light when the screen is hard to see.

Panasonic’s flagship stills camera is the Lumix G9. This is a versatile 20.3Mp model with a vari-angle screen, high-quality viewfinder and snappy AF system. Beneath the G9 is the G80, a 16Mp all-rounder.

The companies flagship video camera is technically the 10.2Mp Lumix GH5S which has an impressive specification sheet which means that it can be used for very high-end video work. However, it doesn’t have in-body image stabilisation like the 20.3Mp GH5 which Panasonic now bills as its flagship crossover camera. That status was held by the GH5 until the GH5S arrived and it’s largely used for shooting video rather than stills.

Panasonic draws on its video technology for its clever 4K Photo Mode which is found throughout the current range. This is designed to simplify photographing split-second action and fleeting moments by recording 4K video at 30fps (60fps in some cases) and then enabling 8Mp still images to be extracted in-camera. 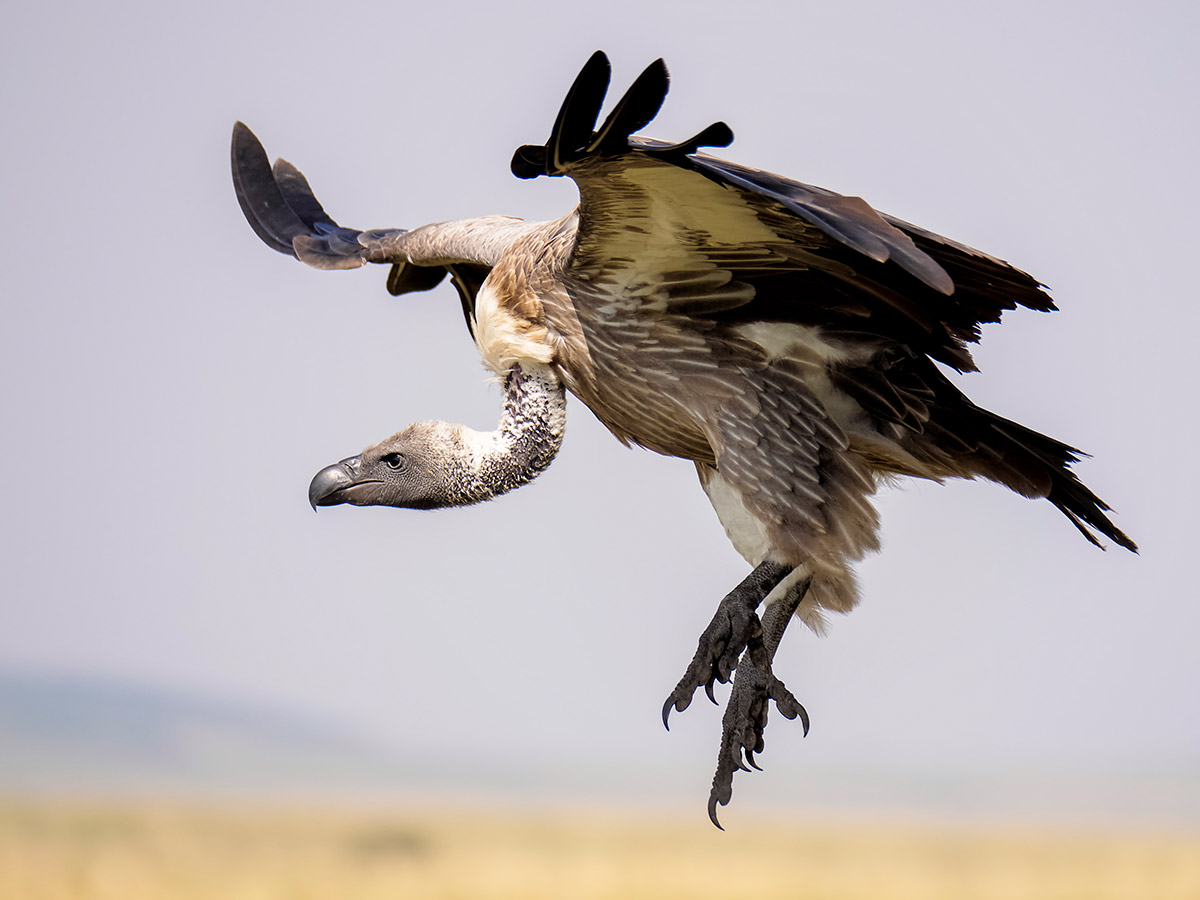 Shot on the Panasonic Lumix G9