So what is High Speed Sync?

You may have noticed that your camera has a maximum shutter speed at which it can be used with flash. With some cameras this can be as low as 1/125 sec, but many can muster 1/250sec. It’s known as the maximum sync speed, and it’s a feature of the way that a mechanical shutter works.

The easiest way to understand sync speed is to think of the shutter as two curtains either side of the sensor. In normal state, one curtain is closed so the sensor isn’t exposed to light. When the shutter release is pressed, the closed curtain opens to expose the sensor. Then when the exposure time is reached the other curtain closes behind the first, plunging the sensor back into darkness.

When the shutter speed is set to the maximum sync speed or slower, the first curtain is full open before the second starts to close. This means that at some point the entire sensor is exposed and provided the flash fires at that time, it will receive a uniform amount of light so the image will be correctly exposed.

If the shutter speed is set higher than the synch speed, the second curtain will already have started to close before the first is fully open. This means that only part of the sensor is exposed at any one time. As a result, when the flash fires only the exposed area will receive light and there will be dark band in the image where the shutter curtain is closed.

With very fast shutter speeds the second curtain starts to close almost immediately after the first one opens so only a very thin strip of the sensor is exposed at any time. As the strip moves quickly across the sensor, the majority of the chip won’t receive any flash light and only a sliver of the image will be correctly exposed.

In many instances it’s not a problem to use a relatively slow shutter speed with flash, but if you’re shooting outdoors and want to use a wide aperture to blur the background or freeze a fast-moving subject, you’re stuck. Thankfully many modern flash units offer a solution to this problem by having a high-speed sync mode. 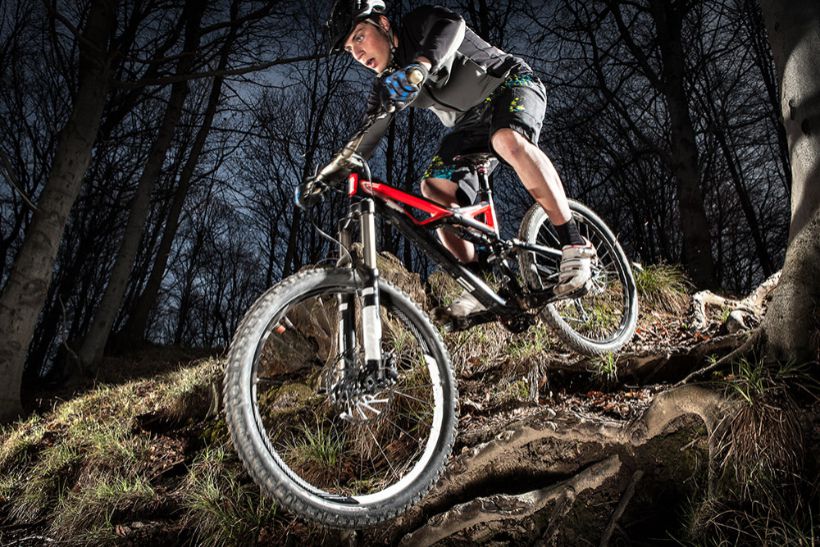 When a flash fires normally, a single burst of light builds to a peak before dying off. The duration of the flash is usually just a small fraction of exposure time. However when high-speed sync mode is engaged, the flash becomes a strobe and pulses of light create what to our eyes looks like constant light. As a result, flash light is produced during the entire journey of the shutter curtains across the sensor, thus ensuring that whole area is exposed correctly even at very fast shutter speeds.

Because the flash light needs to have the same brightness throughout the exposure, in high-speed mode you can’t get the same intensity of light that you can from using flash normally. That means you can’t use it for blasting out the Californian sun and batteries can drain quite quickly, but in many outdoor situations you can use shutter speeds that allow you to freeze a fast subject or shoot wide-open. 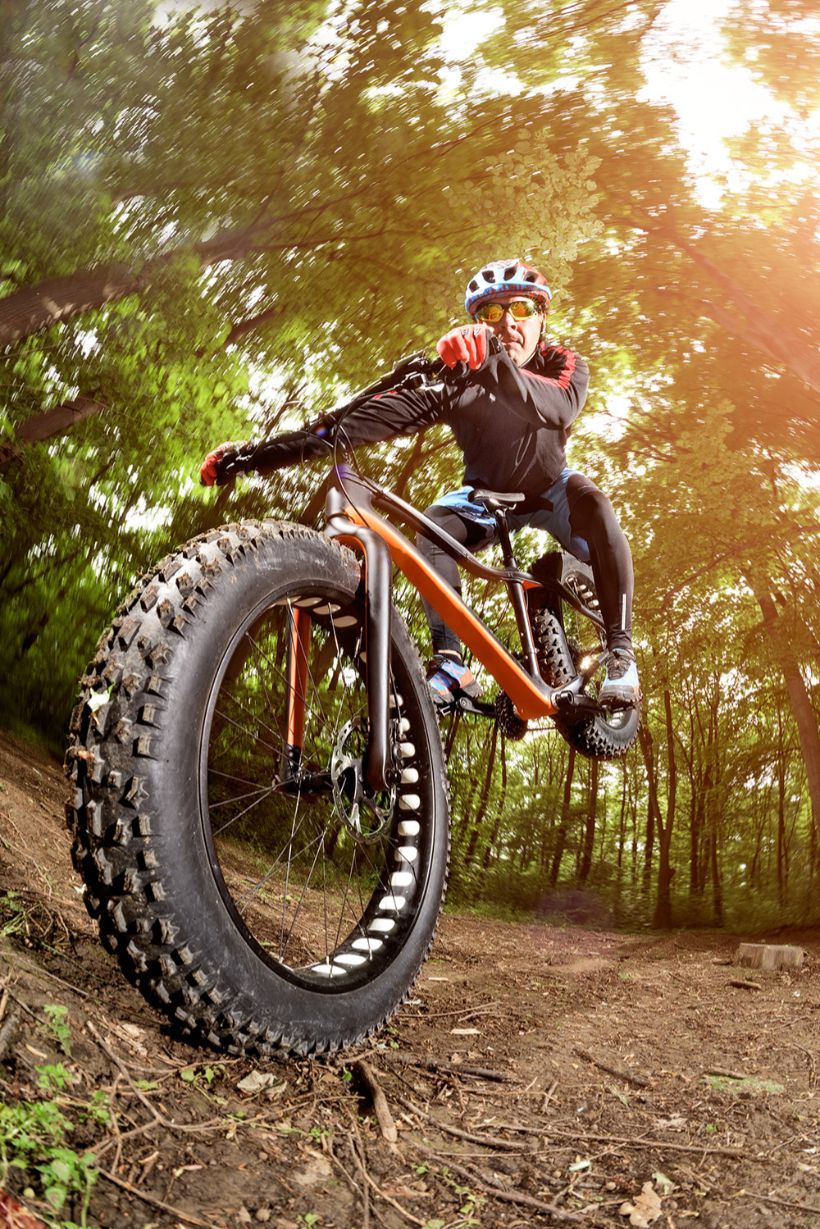