What is image stabilisation?

Image stabilisation is designed to enable you to take sharp images at slower shutter speeds than normal. Here’s the lowdown.

However, it’s usually possible to shoot at lower shutter speeds if your camera or lens (or both) have image stabilisation built-in. Most manufacturers quote an extension value, often 3EV, 4EV, 4.5EV or more. For every EV or stop quoted you should be able to halve the safe-shutter speed, but bear in mind these tests are done in lab conditions and you need to find your own limit. 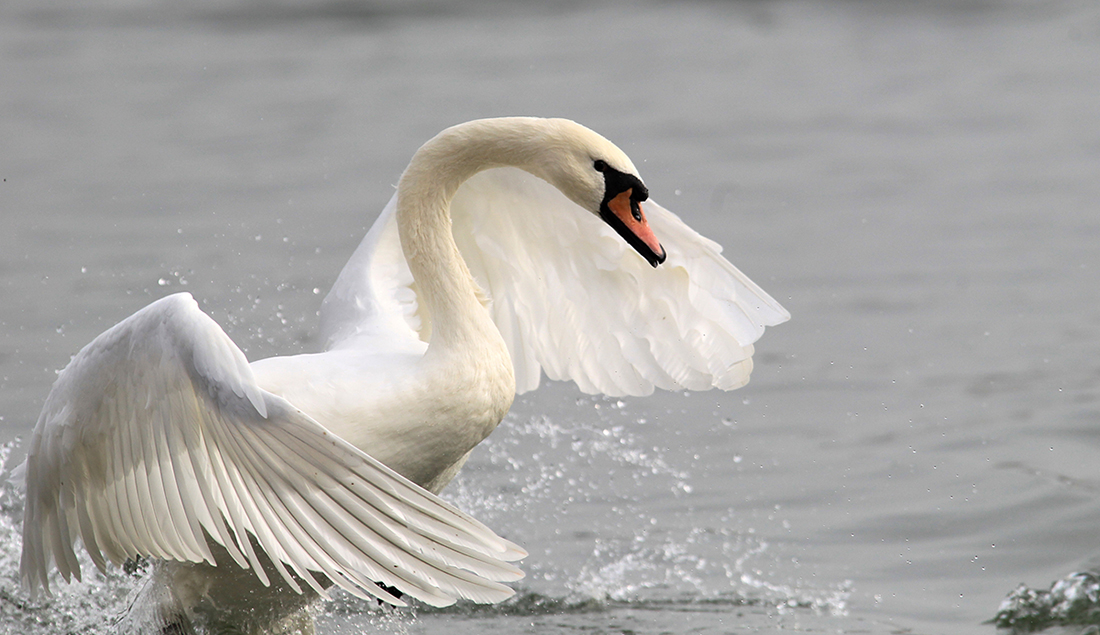 The first stabilisation systems designed for photography were developed with film in mind, so they were built into lenses. A stabilised lens has an element or group of elements that can be moved to compensate for those tiny movements that you make as you hold a camera.

Movement sensors detect the speed, size and direction of the movement and then shift the stabilisation element to compensate and keep the image of the subject at the same point on the sensor or film frame, thus reducing blur.

The advantage of a lens-based system is that it’s perfectly suited to the focal length of lens in use and it’s able to make the large corrections that are required with long telephoto optics.

Cameras with sensor-based stabilisation have the same type of movement detectors as a stabilised lens – but instead of moving a lens element to compensate, the image sensor is shifted. This type of stabilisation is sometimes called sensor-shifting or in-body image stabilisation (IBIS).

Olympus, Pentax and Sony have been the main exponents of sensor-based stabilisation. The benefit of an in-body system is that it can be used with any lens that can be mounted on the camera.

Lens and sensor-based stabilisation has proved extremely useful over the years but now Olympus, Panasonic and Sony have started to use both together to create hybrid systems that have far great stabilising power. The benefit of a hybrid system is that the camera can choose type of stabilisation to use for any given situation. It can also correct a wider range of movements, with 5-axis no being typical. 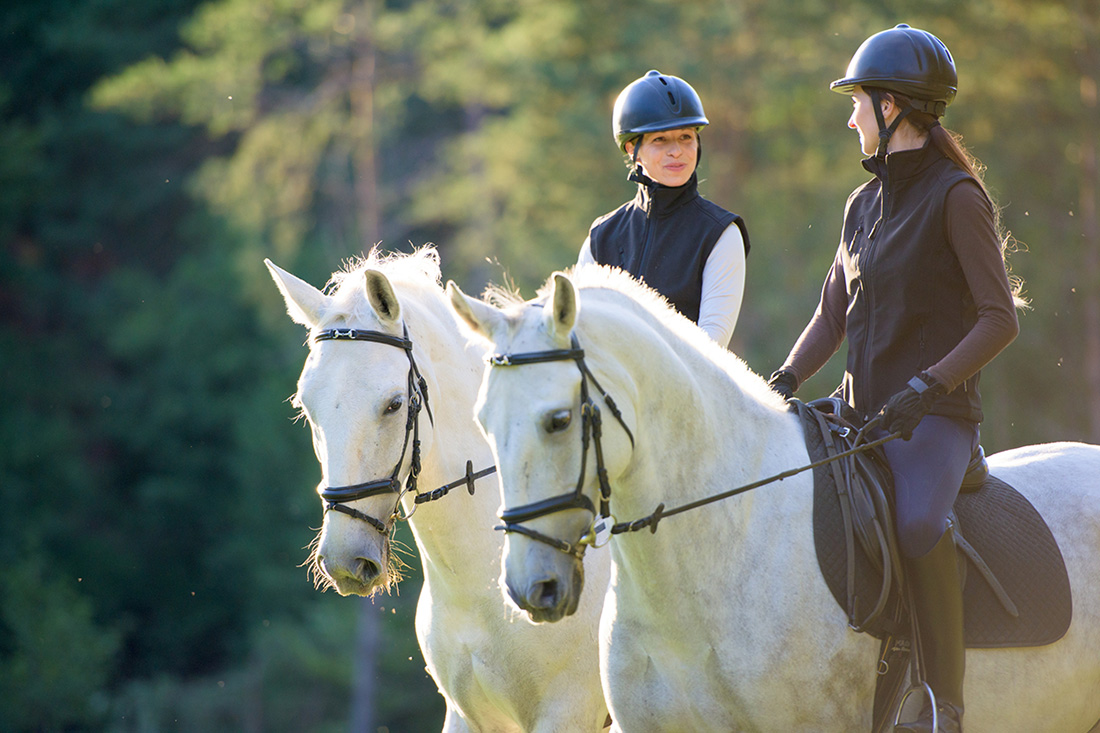