There's been a lot of talk about megapixels of late, especially with Canon's announcement of the almost unbelievable EOS 5Ds and 5DsR.  Whereas more pixels should - in theory - mean greater image quality, I must confess to being happy for the most part with the 18 megapixels of my trusty EOS 1DXes.  Regular readers of this blog will recall my post from a few months ago, where files from the EOS 1Dx were blown up to seven metres high for the Jaguar stand at the Goodwood Festival of Speed.  The 1Dx may 'only' have 18 megapixels, but the quality of those pixels is exceptionally good.
Of course, there are times where having more pixels wins hand down - especially where you are photographing something that requires a lot of fine detail.  In this instance, I am fortunate enough to be able to reach for my recently acquired Pentax 645Z, which comes with a rather nice 51.4 megapixel CMOS sensor and some rather sharp Pentax prime lenses.  I purchased the original 40 megapixels Pentax 645D back in 2012, and when this was replaced with the upgraded 645Z last year, I didn't hesitate.
One of the things that appeal with the 645Z is its ease of handling and it's tough "I don't just belong in the studio" exterior. These are two things that are very important to me, as they suit the sort of work I do, the places I go to and how I shoot. Before taking the plunge and investing in a medium format digital camera a couple of years ago, I had tried a lot of different cameras and the Pentax seemed to offer the best combination of price, quality and handling.
The first trip I did with the 645Z was a two-week assignment photographing Land Rover North America's Great Divide 25th Anniversary expedition. This was held to commemorate a North/South traverse of the North American Continental Divide in Range Rovers back in 1989.  As you might imagine, the enormous scale of the scenery here meant that there were lots of images showing very small cars photographed in imposing landscapes, something that was a perfect test for the 50 megapixels Pentax.
It's not until you zoom in to 100 percent that you realise that amount of detail that 50 megapixels give you, although the 146 MB TIFF files do offer a reminder!  I've shown a few here as lo-res original shots, with the same shot cropped in at 100 per cent enlargement to give you an idea of the detail available.  At this level of quality, the difference between zoom and prime lenses was quite noticeable, with the primes winning every time.  As sensor pixels become more and more numerous, the choice of what lens you use will start to become very important.
So in summary, it's great having the best of both worlds.  A couple of 18-megapixel fast handling 1DXes for day to day work, and the 645Z for those times when only 50 megapixels will do.  Will I be buying a 5Ds to replace one of the 1DXes?  In the meantime, probably not, as the flagship EOS 1Dx offers reliability, durability and dependability in extreme conditions that I think the EOS 5 would struggle to match in, for example, an Icelandic snow blizzard.  A 35-megapixel 1Dx replacement and the 50 megapixels Pentax however; now that would be an interesting combination... 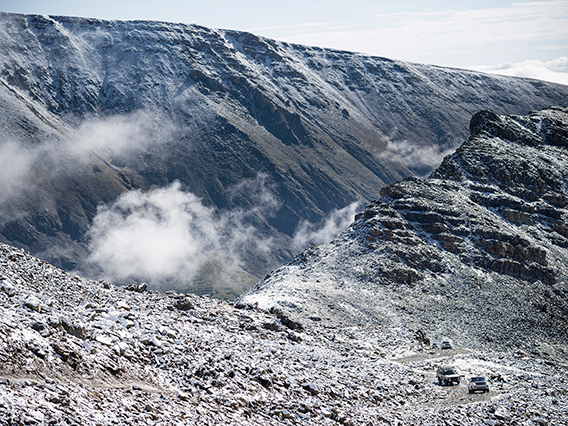 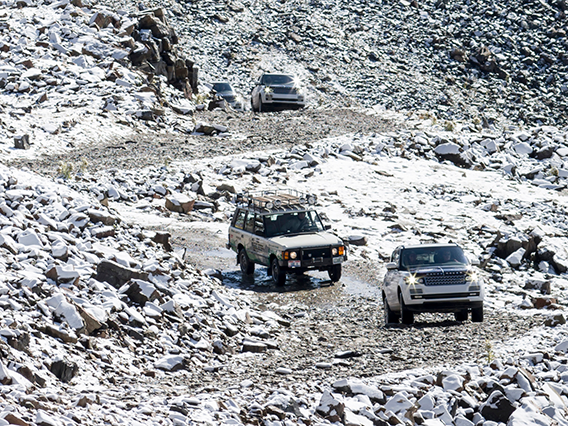 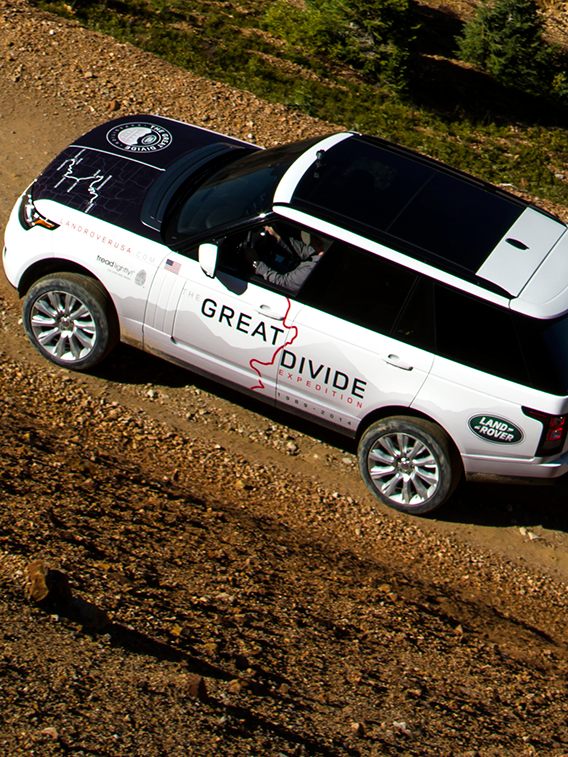 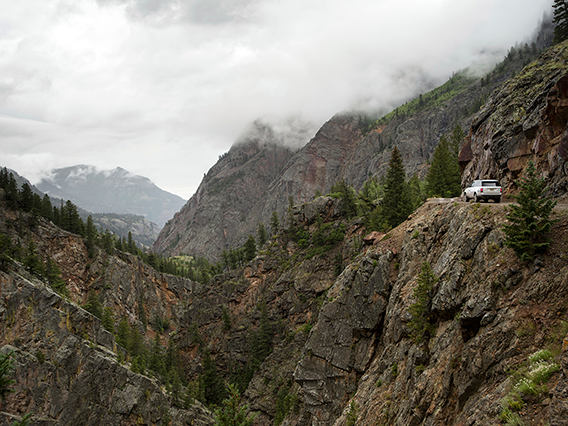 A crop of Land Rover 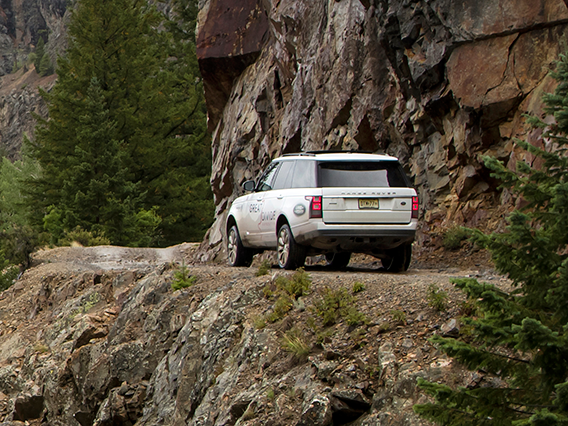 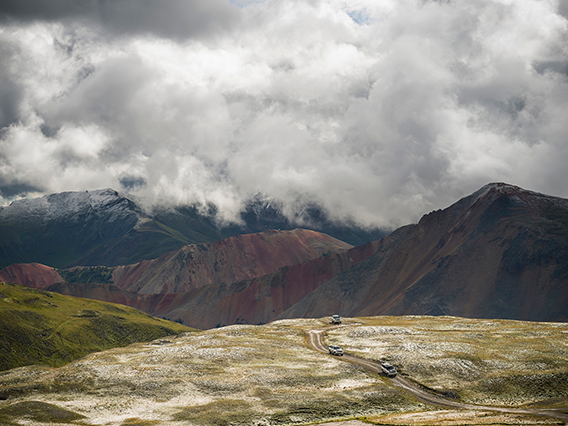 A crop of Land Rover trail 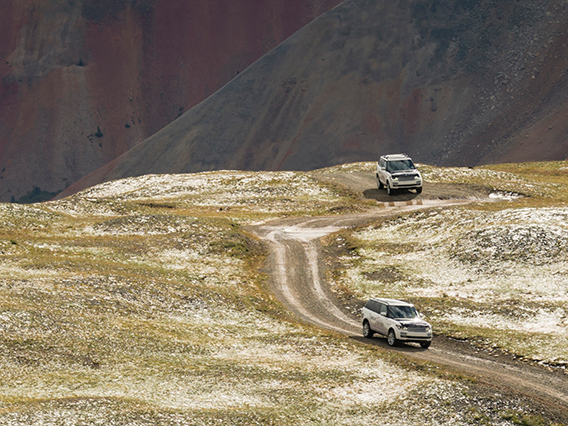