Portfolio Review: 10 photos you can learn from 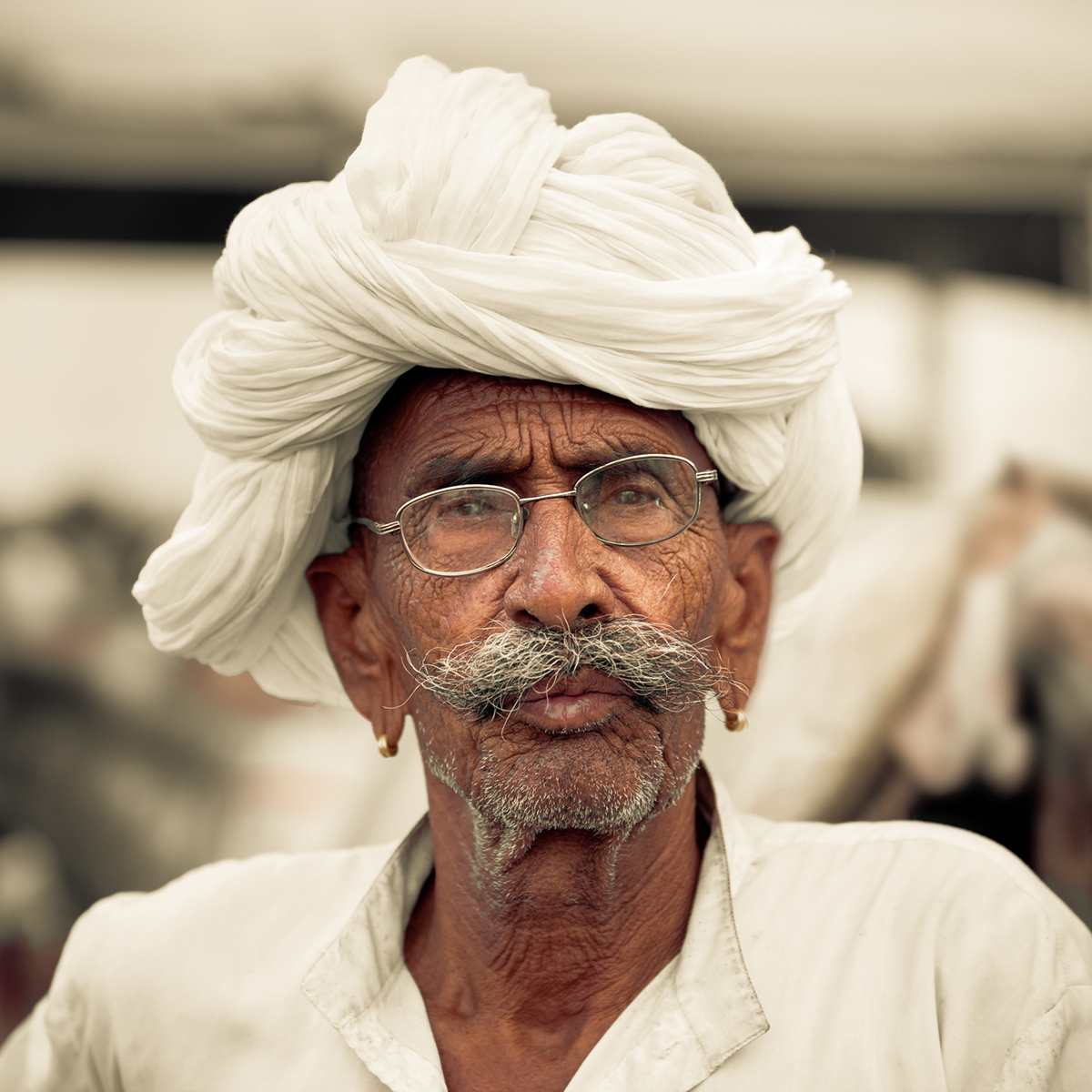 As a general rule, it’s good to have eye contact in a portrait as it helps pull you into the image. In this instance the eyes are framed by spectacles, which gives them greater emphasis. In addition, the shallow depth of field blurs the background to emphasise the subject. 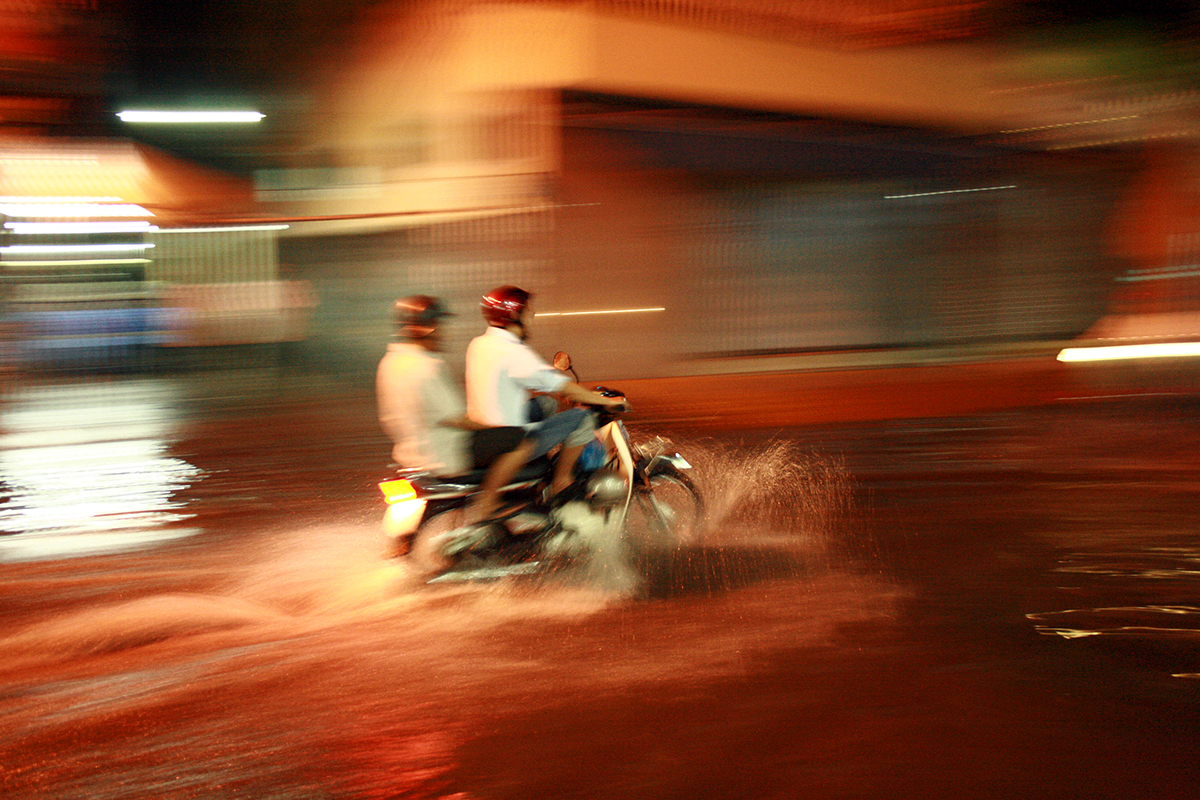 There’s nothing sharp in this image but it has just enough detail to make the subject recognisable, and manages to convey a sense of speed and excitement of a foreign city – while the spray of water lets you know the place is flooded. 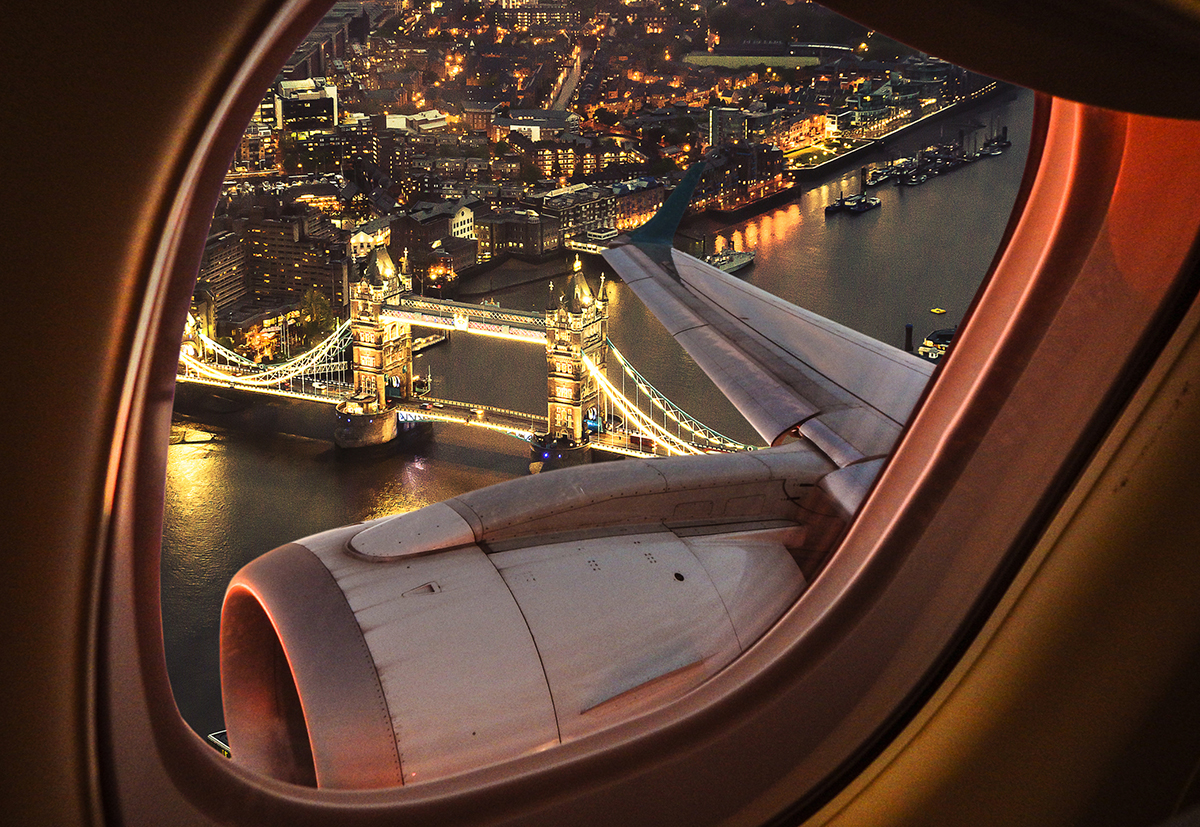 There can be few passengers who haven’t grabbed an airplane window shot, but this photographer seems to have anticipated the potential of the scene well and has really seized the moment. The wing and engine were probably inevitable inclusions, but the photographer decided to include the window frame in the image and it puts us in the position of the photographer perfectly. The warm glow on the frame and engine sets the scene: it’s clearly late in the day with a warm setting sun while lights illuminate Tower Bridge, giving impact. 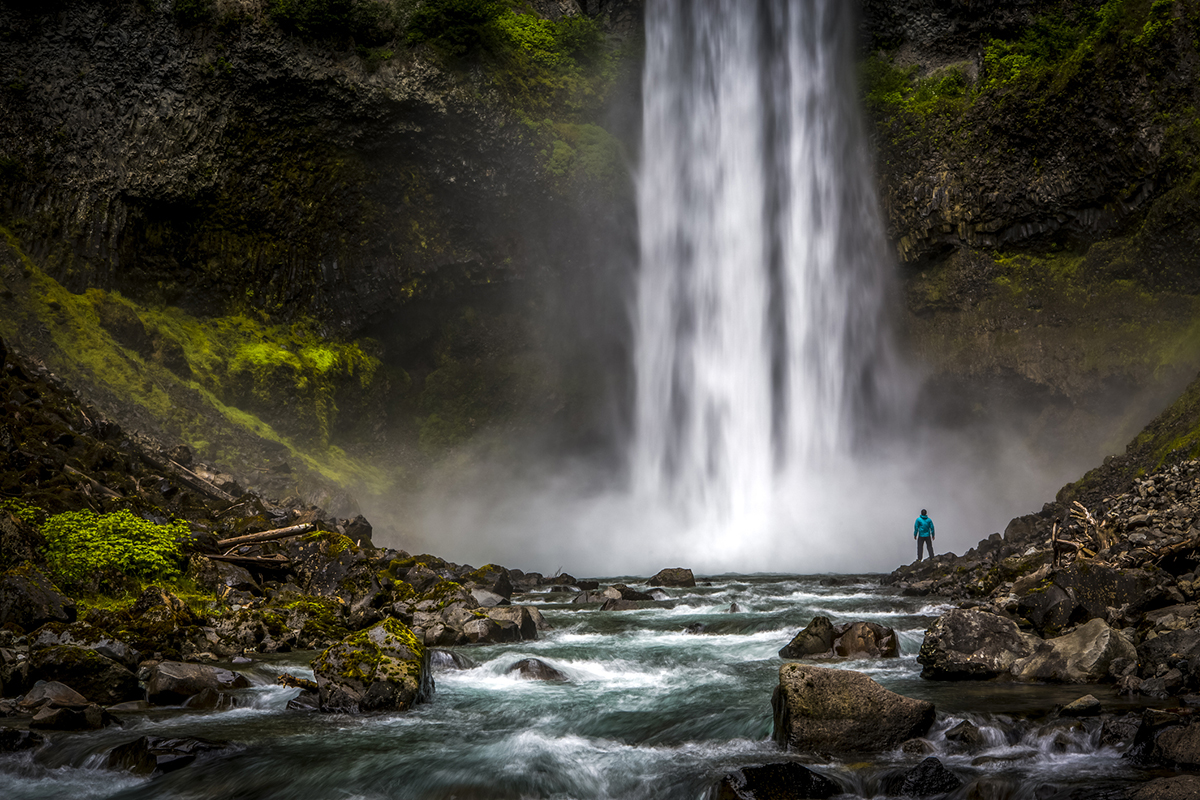 By including a figure in the frame the photographer has given a sense of scale to this image, enabling us to quantify just how big the waterfall is. It’s noticeable that the person in the shot is wearing a colour close to that of the water, tying them into the image nicely. This wasn’t a lucky shot – it was carefully planned. 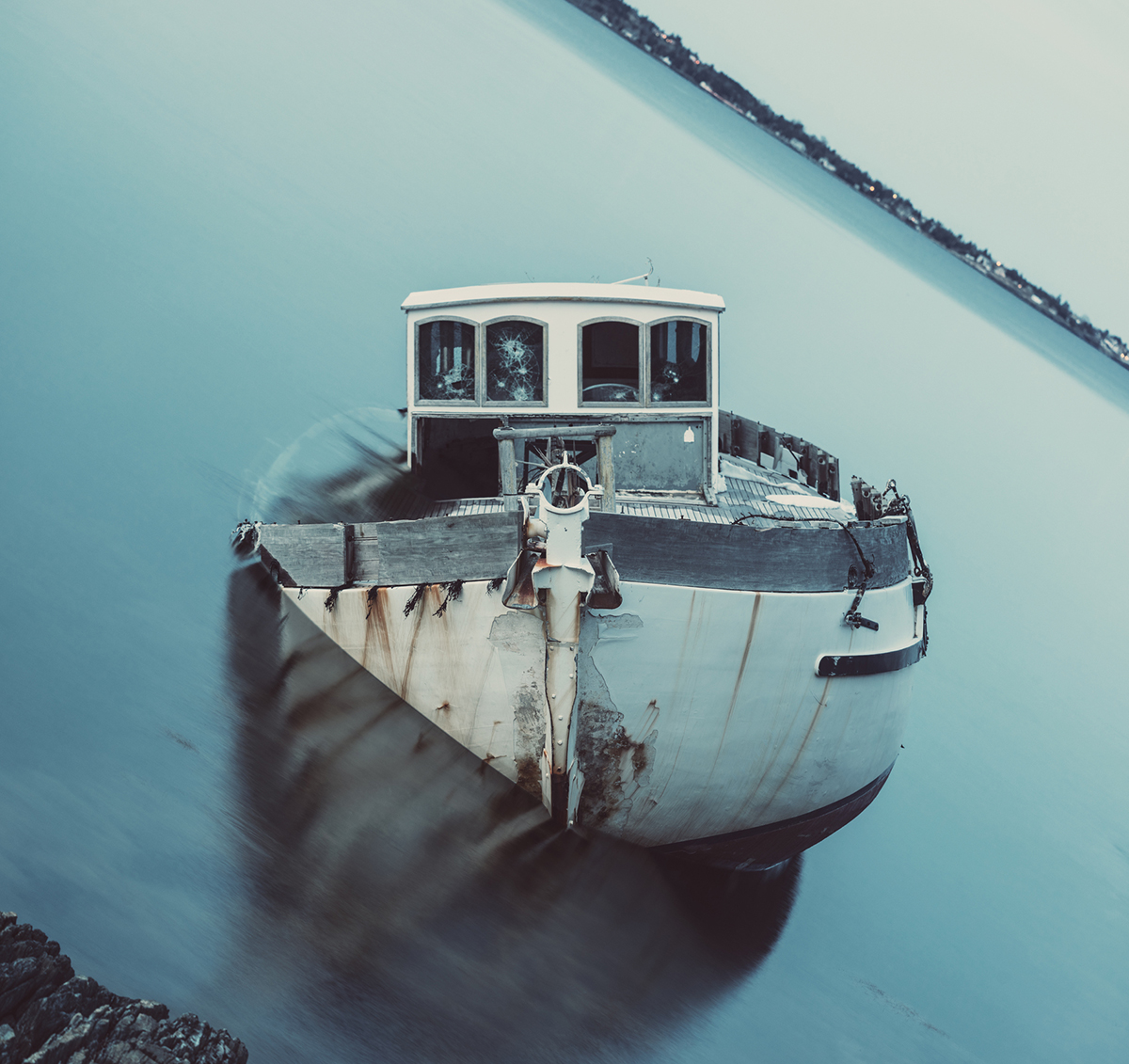 Shooting this derelict boat at what should be its correct angle while the water tilts gives an unusual take on the scene. The unusual composition and the ghostly colours combined really emphasise the potential danger of the ocean. So before you press the shutter release, think about the best angle for your camera. 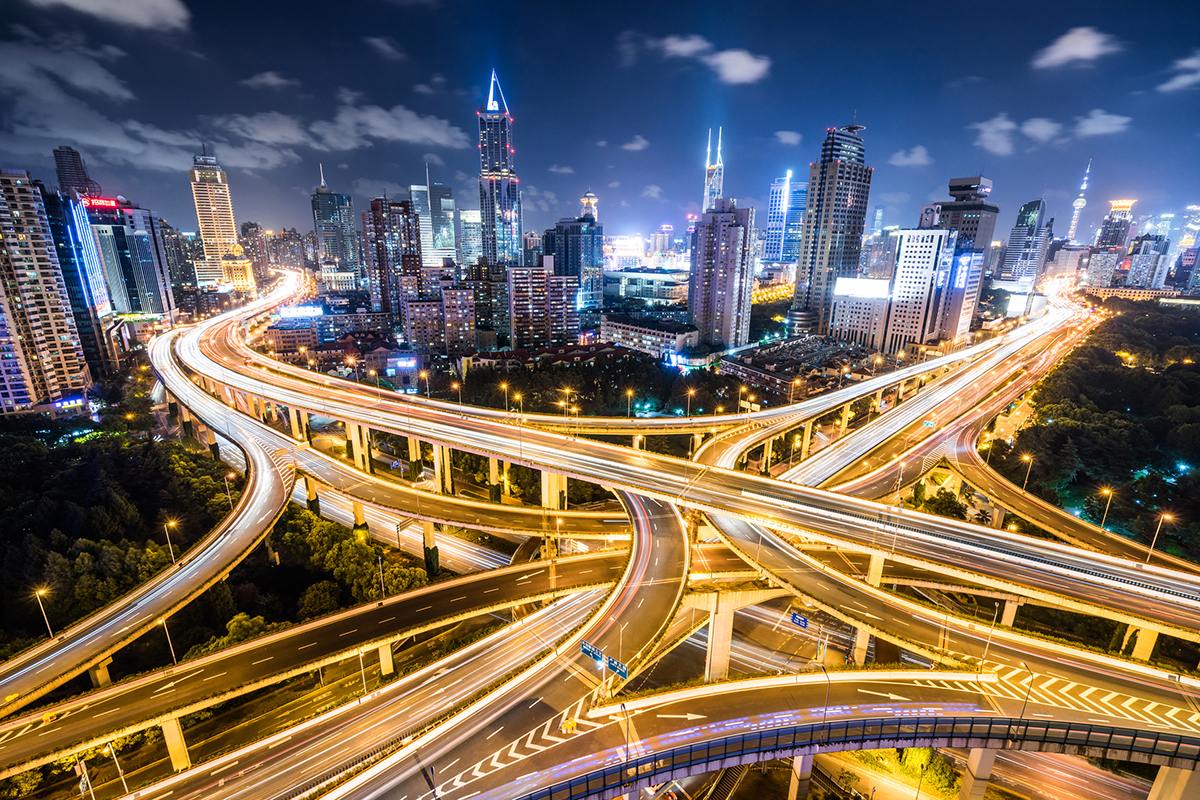 Shooting this busy intersection from above and in twilight meant that the photographer was able to record the lights of passing cars to create bright streaks snaking into the illuminated city. There’s also still some colour and cloud visible in the sky, making for a more interesting and attractive shot. The blue of the sky and the tower blocks contrast nicely with the warm tones of the traffic trails. 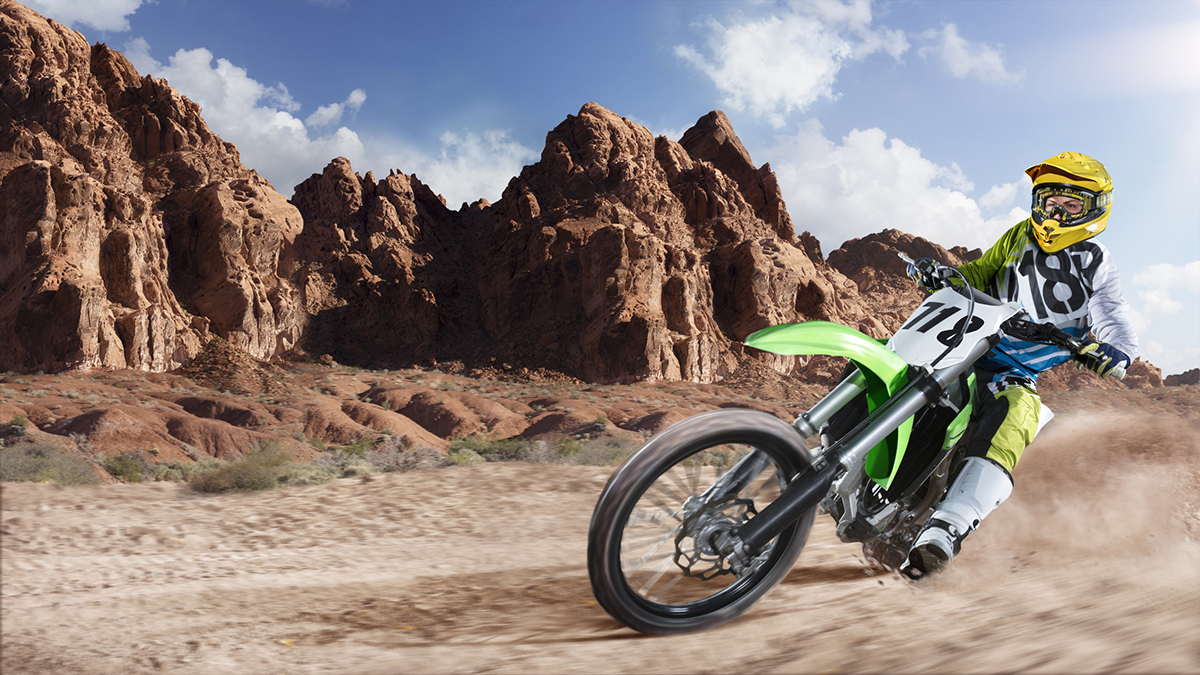 A key element of sports photography is to know your subject and how it’s likely to look at any particular point. With football this can be as simple as knowing to anticipate the goalkeeper making a save during a penalty shoot-out, while in races it could be understanding where competitors are likely to make a bid for the front or where the skids and jumps will happen to inject some excitement into images. 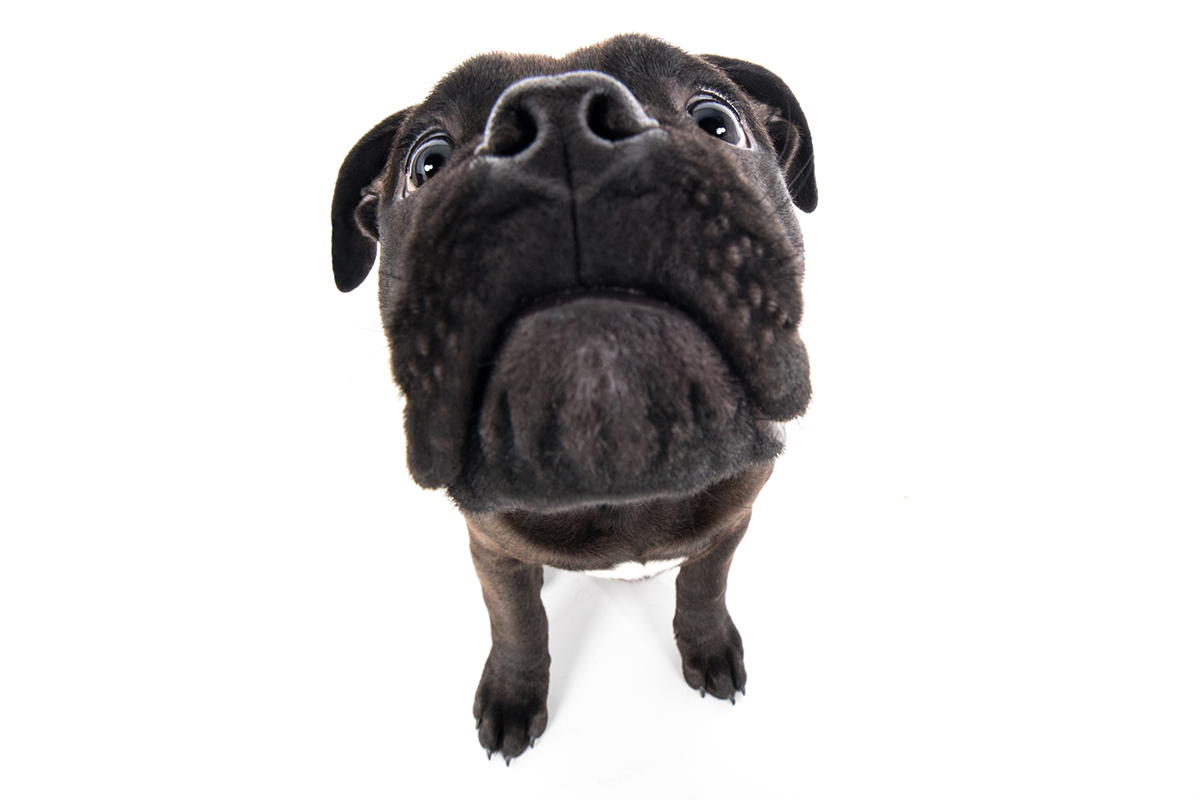 Shooting close-up with a wide-angle lens has given this pooch a huge nose on a small head above tiny legs, to create a quirky portrait. By understanding the effect of different focal lengths and shooting distances the photographer has created a dynamic image with impact. 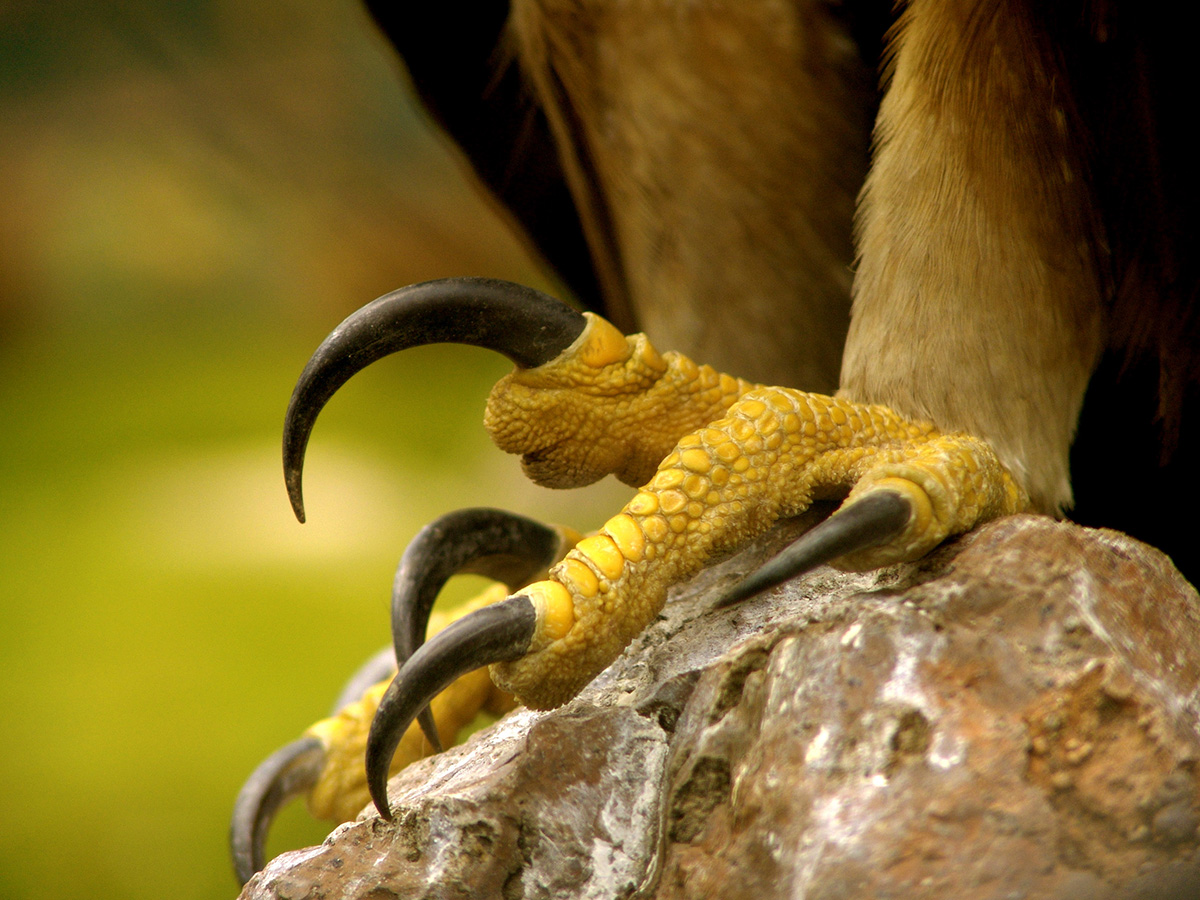 When you see a subject for the first time it’s almost inevitable that you’ll find yourself taking the type of shots that you’ll have seen many times before. One way to take more interesting images is to look for the details. Rather than photographing the whole bird, for example, this photographer has concentrated on the eagle’s claws for this shot.

10. Exposure is a creative tool 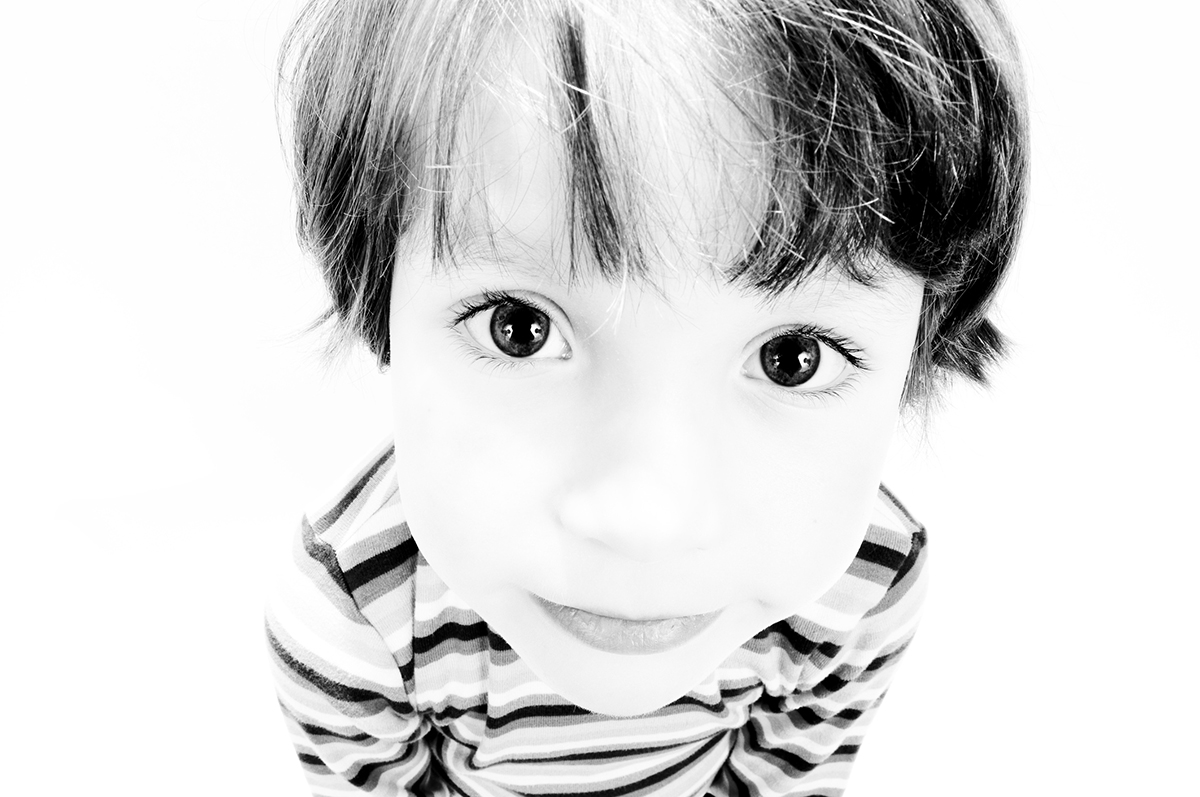 Photographers often get preoccupied with getting things ‘right’, especially when it comes to exposure, but if you want to take more creative images you need to take control and make your photographs look how you want them to. We’re not saying that you should necessarily allow the highlights in the clouds above a landscape to burn-out completely, but not every image needs to have a full tonal range. Much of the skin detail in this portrait has been ‘lost’, but it has created a fabulous image that really emphasises the boy’s big eyes.