The Art of Composition - Dos and Don’ts

-Have you ever noticed how two people can photograph the same scene and produce very different images? One photographer creates an attractive, memorable or thought provoking picture while the other produces something bland and easily forgetable? The difference is often down to the photographer’s understanding of composition.

We’ve put together a few 'do's and don’ts' that will help you consider your subject and take more compelling photos.

1. Do use the rule of thirds

The rule of thirds is a helpful guide to creating a nice composition and it’s useful to have it mind whenever you take a photograph. Helpfully, many cameras have a grid display that uses guideline to divide the frame into three equal columns and three equal rows, creating nine boxes.

As you compose the shot, try to align key elements of the image with the gridlines and (especially) the intersection of the lines. This will give you a well-balanced composition.

2. Do think about aspect ratio when you shoot

Most people shoot using their camera’s native aspect ratio, often 3:2 or 4:3, and then crop post-capture to create a more pleasing image. However, if you think about which aspect ratio (square, 16:9, 5:4, 3:2 or 4:3 etc) would suit the scene when you’re shooting, you’ll find your images look better.

3. Do compose with colour in mind

As well as the shape and position of objects, think about their colour and how colours interact. A red object, for example, will stand-out from its surroundings and will usually draw in your eye far more than a brown or grey one.

Also, colours from opposite sides of the colour wheel have more impact on each other, giving the image greater ‘zing’. A red object, for example, will stand-out far more against a green background than it will on a brown one. 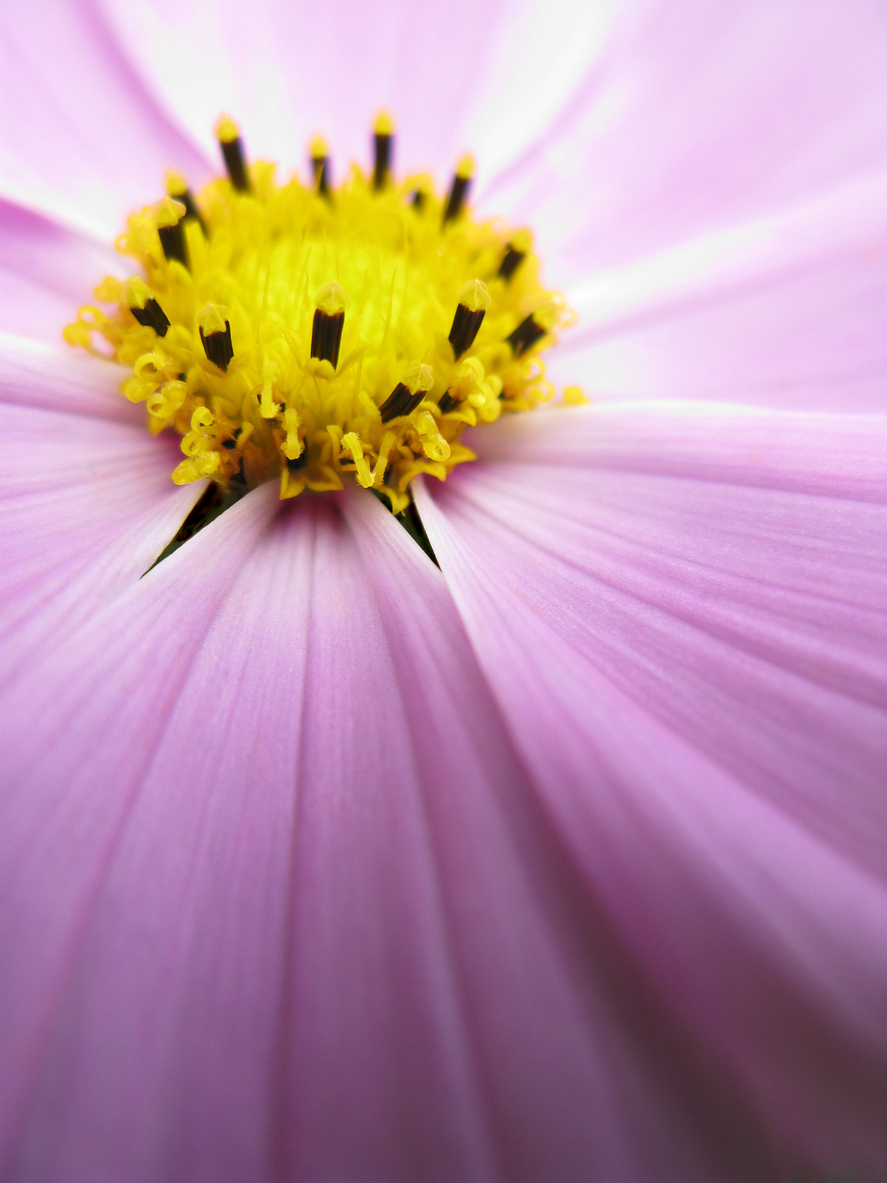 4. Do keep an eye on straight lines

When you’re composing an image, keep an eye on the horizon and any other straight lines, for example, in architecture. The default position is to shoot with the horizon level and buildings looking upright, but there may be occasions when you want to tilt them for a more creative shot. If you do, make sure that the tilt is obvious as making it look deliberate makes it more acceptable to our eye than just a slight lilt that could be interpreted as accidental.

5. Do look for leading lines

It doesn’t matter whether you’re shooting a landscape or a still life, lines within the scene can help draw your eye into the image. With a landscape these lines could be formed by a footpath, fence, wall or even clouds. With a vase of flowers, for example, it could be a stray leaf at the base of the vase or a few long stems that pull you in. 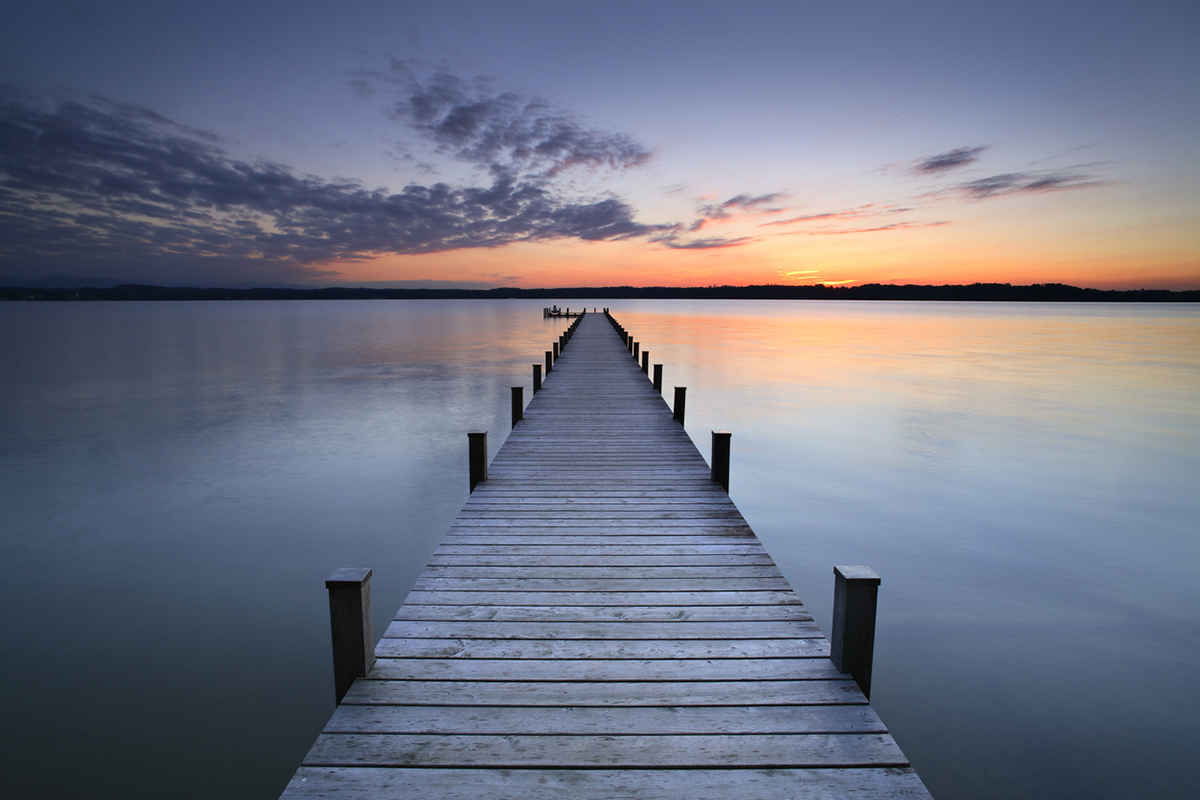 When you see an interesting scene or subject, don’t be tempted to just stay where you are and zoom-in or out with your lens, have a good look around to find the most interesting angle.

When you’re concentrating on making your subject look good it’s easy to forget about the background. Before you press the shutter release, have a good look around the frame and make sure that there’s nothing untoward. Check there are no posts coming out of the top of your subject’s head, there’s not an ugly piece of litter in the background and that you have a background that complements your subject. 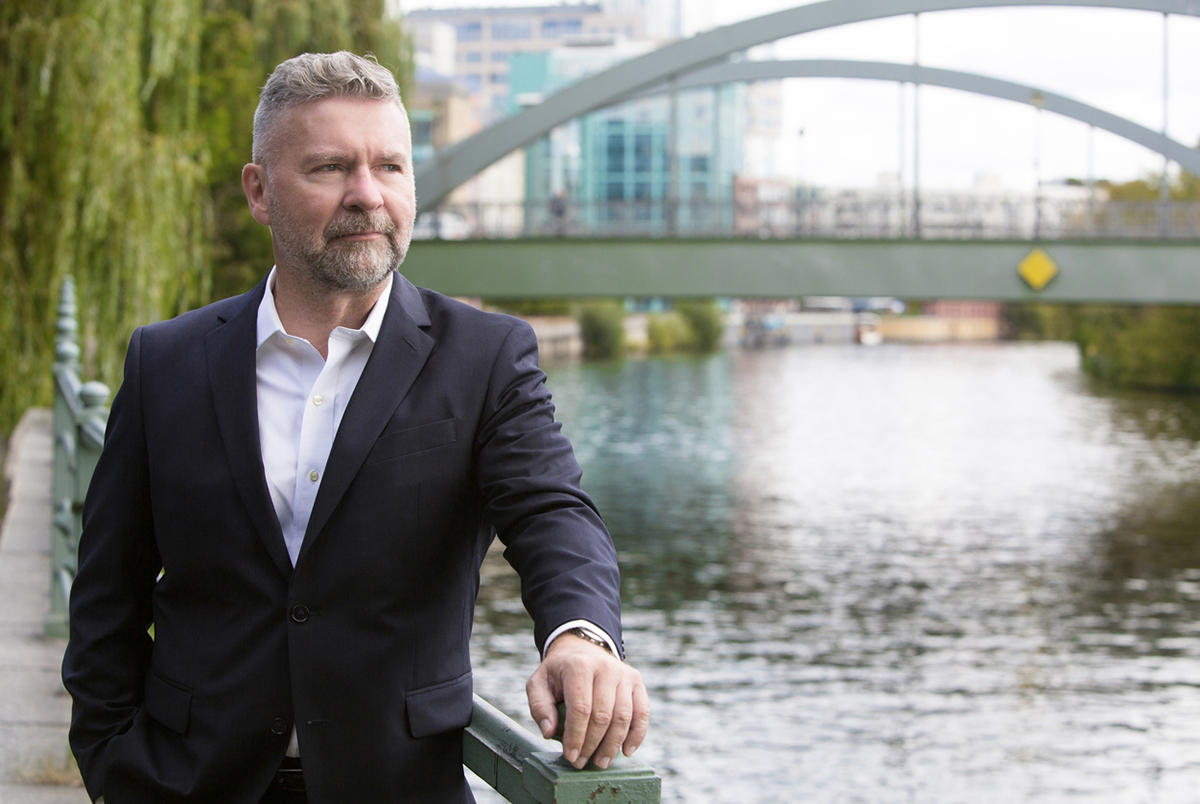 8. Don’t be afraid to occasionally break the rules deliberately

While the rule of thirds is a good tool, there are times when you can create a more striking image by breaking it. However, there's a world of difference between an image that thoughtfully breaks the rule of thirds and one that just ignores it.

When you’re shooting a jetty extending out into the sea, for example, the rule of thirds would tell you to position it one third of the way into the image. You may find that, however, that the image has more impact when the pier is dead-centre. An accidental composition where the pier is somewhere between the one-third point and half-way won’t cut it, the pier needs to be bang in the centre to create a perfectly symmetrical image.