That’s fine until you want to shoot with a wide aperture to produce a shallow depth of field or if the background is very bright and you need to use a fast shutter speed that’s faster than the camera’s maximum sync speed. 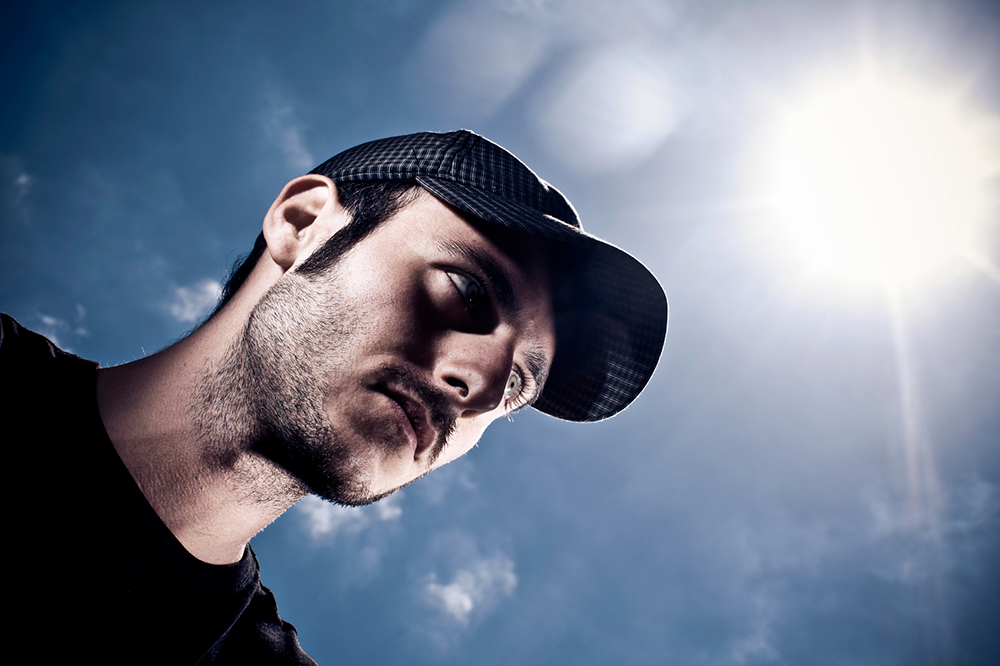 Although it may seem instantaneous to our eyes, the light from a flash actually grows to a peak of intensity and then fades. For the image to be correctly exposed, the burst of light needs to reach the whole of the sensor.

However, at fast shutter speeds, the second curtain of the camera’s shutter follows the first one very closely, creating a narrow slit through which light passes onto the sensor. It means that the whole of the sensor is never actually exposed to the light at the same time.

As a result, if the flash fires with normal duration, it will create a narrow band that’s correctly illuminated while the unexposed areas are black. Hence, cameras have a flash sync speed: the maximum shutter speed at which they can be used with flash to ensure the entire image is correctly exposed. In many cases, this is 1/250sec. 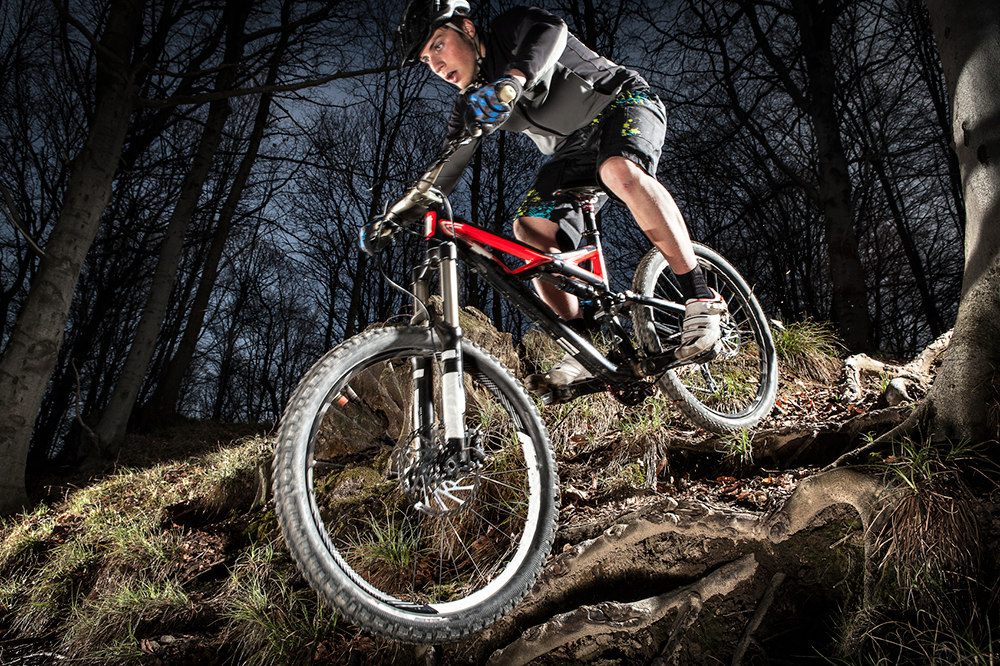 Thankfully some flash units are capable of syncing with cameras operating at faster than normal syncing shutter speeds. Some flashguns, for example, offer a High-Speed Sync mode, which turns the light into a strobe, producing numerous pulses of light. It’s useful, but each pulse of light has lower power than a normal flash of light.

Elinchrom’s Quadra Hi-Sync (HS) heads work a little differently because they emit a single burst of light that’s very carefully timed, triggering just before the shutter fires. It relies upon the Skyport Plus HS transceiver (available for Canon, Nikon and Sony cameras) being connected to the camera to fire the flash at the right time. You can also use the transceiver to control the output power of the lights remotely.

The benefit of Elinchrom’s HS system is that it can produce more powerful light than an HSS flash, so it can be used further away from the subject, giving you great flexibility with framing. It can be used with a greater range of flash modifiers to create more flattering illumination.

Using Elinchrom’s Hi-Sync mode frees you to shoot with shutter speeds of up to 1/8000 second, which means you can darken the background even on a bright sunny day and freeze very fast-moving subjects. It also requires less power to blast out strong sunlight, putting you in control of lighting whatever the weather.