After almost five years since the Sony A7S II was unleashed to the market, we now welcome the third edition to Sony’s videographer biased mirrorless camera family. Sony’s success continues to grow with the launch of the A7S III. It is packed with updated features that extend the user experience beyond anything we’ve seen before.

A full-frame mirrorless camera that's capable of 4K 120p with a super-fast AF of 0.02s, 15-stop wide dynamic range, a double stabilisation system all supported by a larger battery capacity than ever seen before. Content creation just got SO much better.

Unlike the Canon EOS R5, the Sony A7S III does not record 8K video but is capable of 4K video at 60p and 4K 120p slow-motion recording with full-pixel readout at 4:2:2 10bit internal, alongside other frame rates. This provides a multitude of recording options for every scenario. Full HD recording is also supported in frame rates up to 240fps in S&Q mode, giving you up to 10-times slow motion.

In addition to the high-resolution internal recording, 16-bit RAW transfer via HDMI to an Atomos recorder is available thanks to HDMI 2.1 along with new codecs. This includes XAVC-S-I, which records single images (All-I) with a data rate of up to 500Mbits/s and XAVC-HS which reduces the amount of data in an image group compression to 200 Mbit.s thanks to H.265 compression.

A new anti-distortion shutter has been introduced for stills and movies. For time-lapse recordings, lower frame rates up to 1p can also be selected in S&Q mode.

View your scene in the highest resolution

A new QXGA 944 million-dot Tru-Finder electronic viewfinder with 0.9x magnification, allows you to faithfully view your recording in real-time, which includes the effects of your camera settings. Updated ergonomics of the EVF allow users with glasses to view their scene with ease.

A first for Sony is the introduction of a fully articulating screen. The 3inch 1.44million-dot touchscreen LCD monitor is now fully movable, allowing the user to capture stills and movies from all imaginable angles. 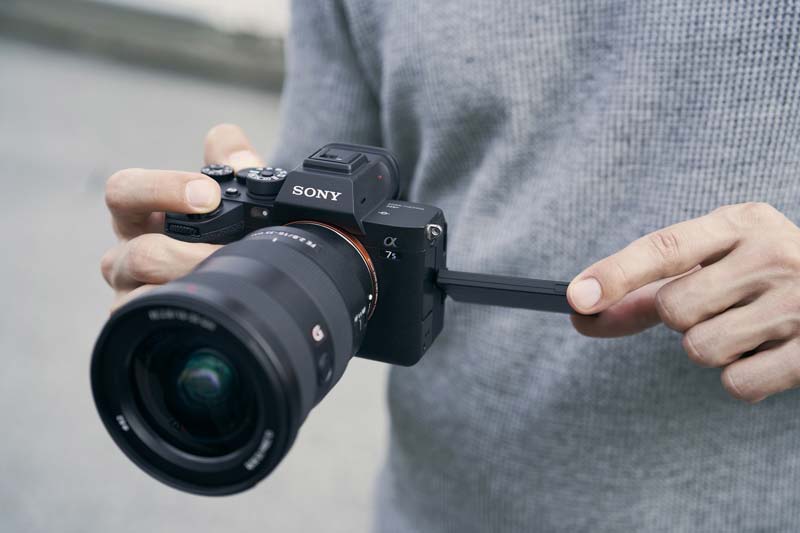 A wide, fast and reliable hybrid 759-point AF covers 93% of the image sensor and uses 425 contrast AF points. The A7SIII is capable of real-time eye and animal AF and has a 30% recognition improvement over the previous model.

Make the most of the Sony E-mount lenses with the fast hybrid AF and touch track your subjects via the flip-out LCD screen. Shoot up to 10fps continuous in AF-C and AF-S and capture at speed of up to 1/8000s with the cameras mechanical shutter.

The Alpha A7S III is equipped with a 5-axis IBIS (in-body image stabilisation) which according to CIPA standards achieves an effectiveness of 5.5 stops. A new “Active-Anti-Shaking” stabilisation option for movies is now also available. 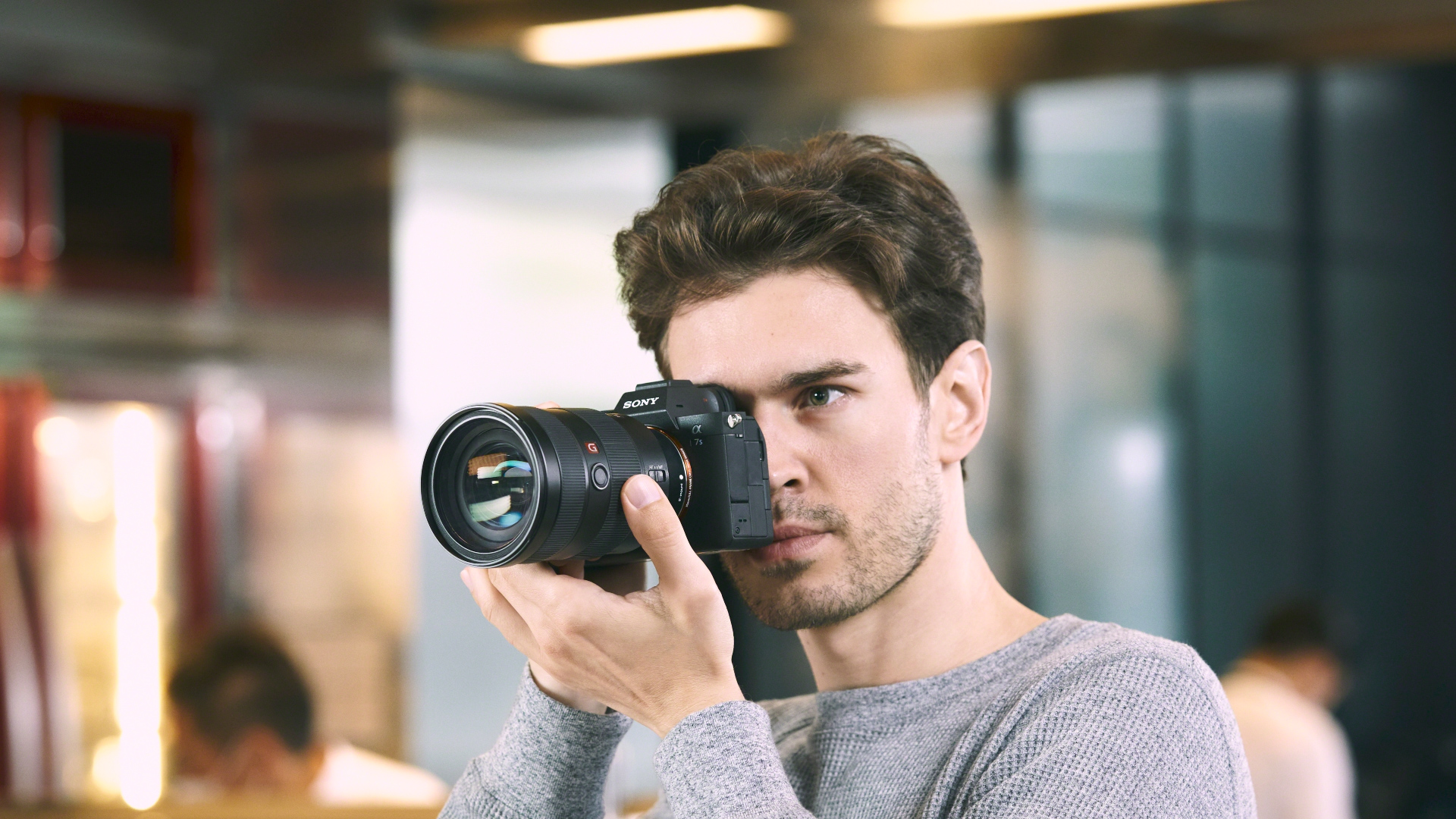 Extended dynamic range provides 15-stops for video and 14-stops for stills. The back exposed BSI 12MP sensor has large pixels that make the A7S III great for working in low-light situations. This feature is not only useful for video but also provides a great platform for still photographers who may want to capture night-scapes and astrophotography.

The Sony A7S III also features a HEIF photo format. This High-Efficiency Image Format offers better compression for stills. In terms of colour, the HEIF offers 10bit colour over a traditional JPG that only offers 8bit.

The A7S III has received an upgraded ergonomic design that is dust and moisture resistant just like the Sony A7R IV. With no internal fan, the A7S III relies on a heat dissipation design as its cooling system. This allows the user to record up to a minimum of 1 hour in 4K 60p, which is up to 5x more effective than its predecessor. 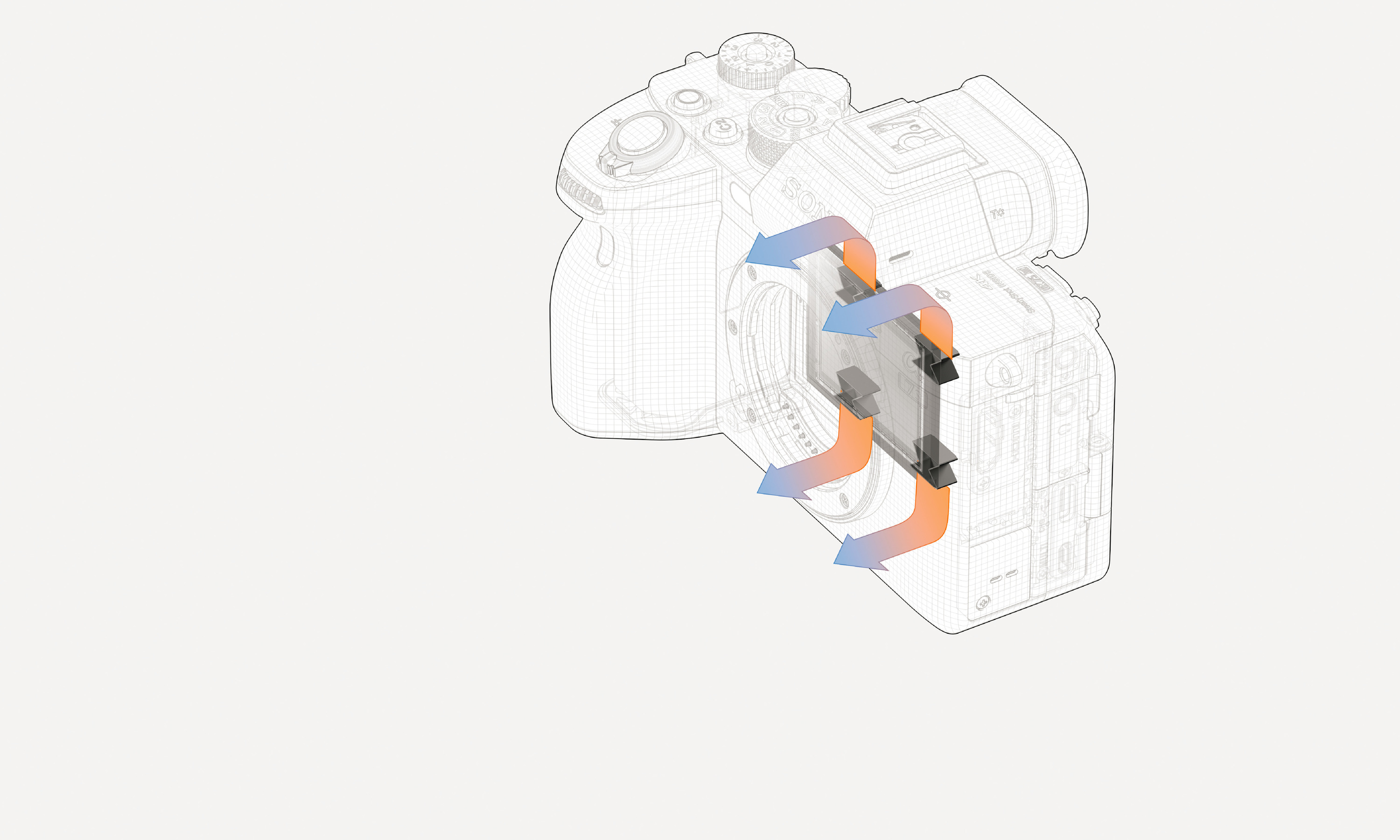 The lack of an internal fan allows the camera body to stay small and with a shift around in buttons and functionality, the A7S III is a much more comfortable fit when being held for long periods of time.

A new 5Ghz Wifi connection is more reliable and faster than that found in the A7R IV and A9 II cameras. For the first time, high-speed dual CFExpress A and UHS-II compatible slots are available in the A7S III. CFexpress Type A cards are smaller than type B and faster than SD cards. CFexpress is only required in S&Q mode with 4: 2: 2 colour subsampling and 10-bit colour depth.

The Sony A7S III uses a Z battery for its power and can be charged via USB-C for up to 600 photos or 95mins of video. You are also able to continuously power the camera via USB.

The Sony menu has also had a facelift and is now much more intuitive and easy to use. The camera also comes with 4 new creative looks to help make your footage unique and cinematic.

Who is the Sony A7S III for?

The A7S III is for the content creator, freelancers and production houses. The camera is full of professional-level functionality whilst also being completely usable for the experienced freelance video content creator.

Whilst this is a heavily focussed videography camera, the A7S III is also capable of being a useful tool for star-gazers and night time photographers thanks to its low-light capabilities.

Want to learn more about Sony? 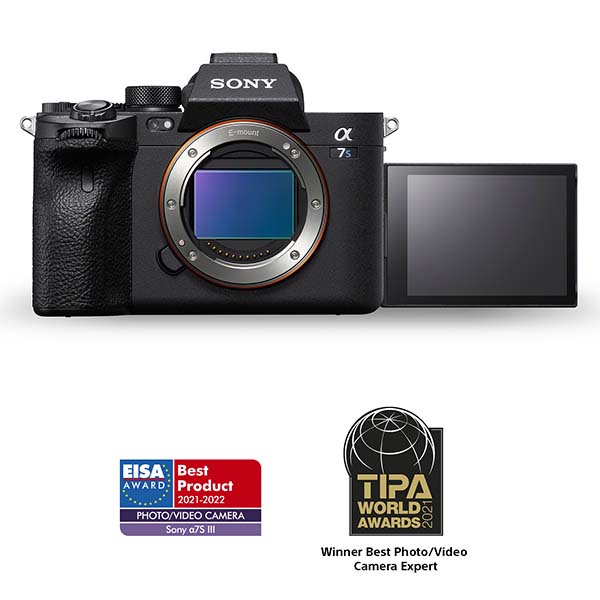 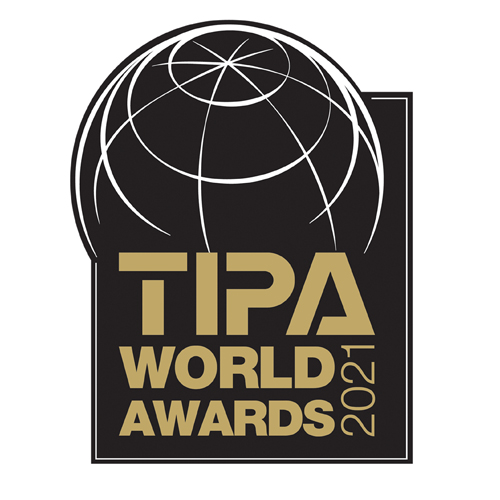 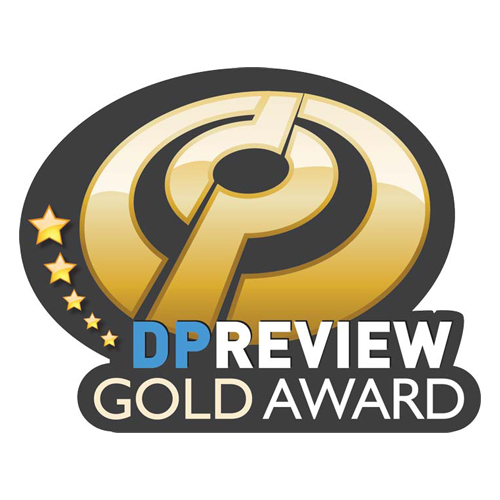 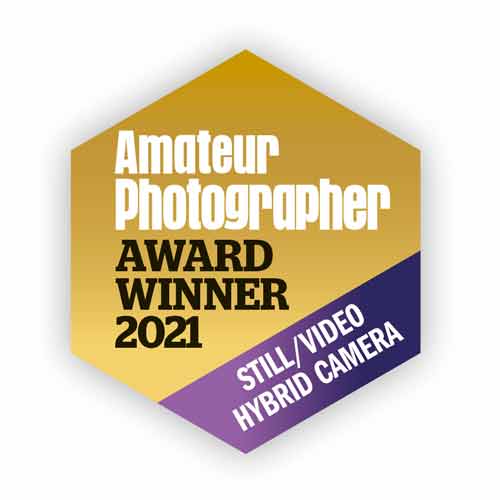 The best compact camera you can get. The only thing to improve it is that missing a 120p 4K raw out. This can give the a hight value to this camera. It is not compatible with blackmagic recorder you can not use it with DaVinci

Was this review helpful?This is helpfulThis is unhelpful
Overall rating
Confirmed purchase: 16 April 2022
Published on: 17 May 2022
out of 10

I waited years for this camera to come out and it has not disappointed. I feel like I'm only scratching the surface with it's capabilities. But most importantly the picture is gorgeous.

My only complaint is how much the media cards cost! It makes it very difficult to stock up with reserves.

Other than that, no complaints at all.

Was this review helpful?This is helpfulThis is unhelpful
Overall rating
Confirmed purchase: 07 March 2022
Published on: 13 April 2022
out of 10

A great low light camera. The flip out screen is a tad feeble and low res but apart from that it excels in every department. Very delighted with it.

Was this review helpful?This is helpfulThis is unhelpful
Overall rating
Confirmed purchase: 07 March 2022
Published on: 13 April 2022
out of 10

The best camera right now, I’m enjoying it so much.

Was this review helpful?This is helpfulThis is unhelpful
Overall rating
Confirmed purchase: 01 January 2022
Published on: 31 January 2022
out of 10

Sony is ahead of everyone can't give up their products

Was this review helpful?This is helpfulThis is unhelpful
Overall rating
Confirmed purchase: 16 September 2021
Published on: 21 November 2021
out of 10

I have been using this camera for over a year now and its absolutely fantastic camera, the video quality is night and clean especially in low light situations, it's so much easier to colour grade slog3 footages because of the 10bit output my only problem is that Sony should have released this camera years ago instead of making us wait.

Was this review helpful?This is helpfulThis is unhelpful
Overall rating
Confirmed purchase: 15 September 2021
Published on: 21 November 2021
Previous 1 2 3 4 5 6 Next