So after 53 days and just over 11,000 miles we made it to Mumbai.  The seven vehicles we had with us (three Range Rover Hybrid prototypes) and four Land Rover Discovery 4 support vehicles arrived unscathed - it had been quite a trip!   Between the 2 x Canon EOS 1DX bodies and the Pentax 645D Camera I shot just over 25,000 frames, which resulted in an edit for Land Rover of around 30 - 40 images per day and a top edit of 600 images.  So far, the images have been published in The Sun, Autocar and Auto Express in the UK, and a large number of foreign publications from countries as varied as India and the Netherlands and everywhere in between! 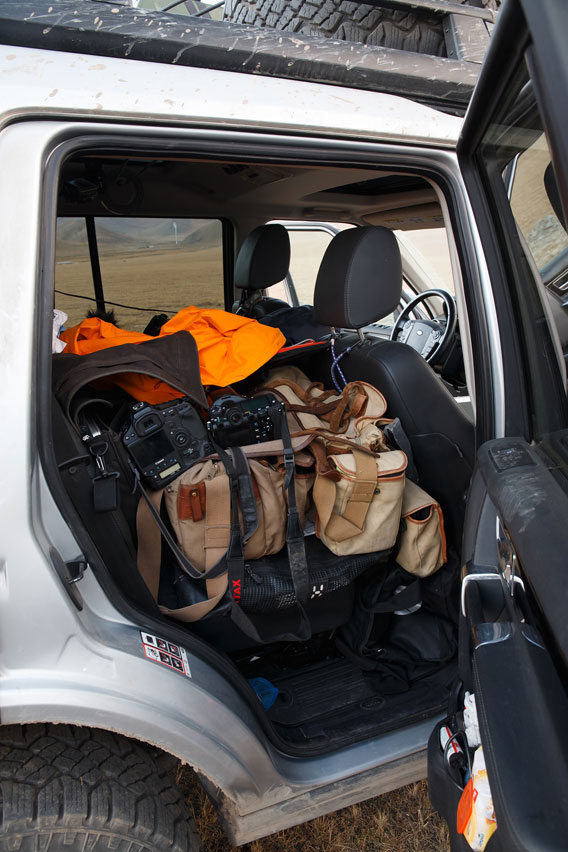 When I'm travelling I always like to have my equipment to hand, so I can quickly respond to anything that might be around the corner.  I have a camera body sat on my lap, whilst my other bodies are sat wrapped up in coats or fleeces on the back seat.  I have the most used lenses, filters, batteries and CF cards to hand in my trusty Billingham 555 camera bags (one for the Canon gear, the other for the Pentax, whilst the less used lenses and various accessories sit in a couple of mid-sized Pelican 1510 cases.  I have pack my Gitzo Systematic GT5562GTS tripod, which is awesome.  It's reasonably lightweight, thanks to its carbon fibre construction, and extends to no less than 2.7 metres in height, but packs down to the size of a normal tripod for travelling. Brilliant. 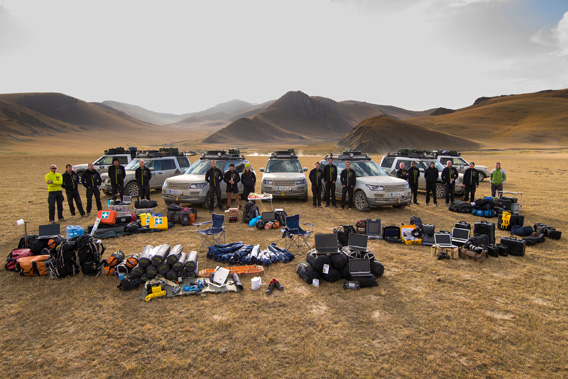 -  The expedition team pose for a photo with vehicles and kit in Kyrgystan...  Pentax 645D Camera body and Pentax 25mm f4 AL IF AW SMC lens 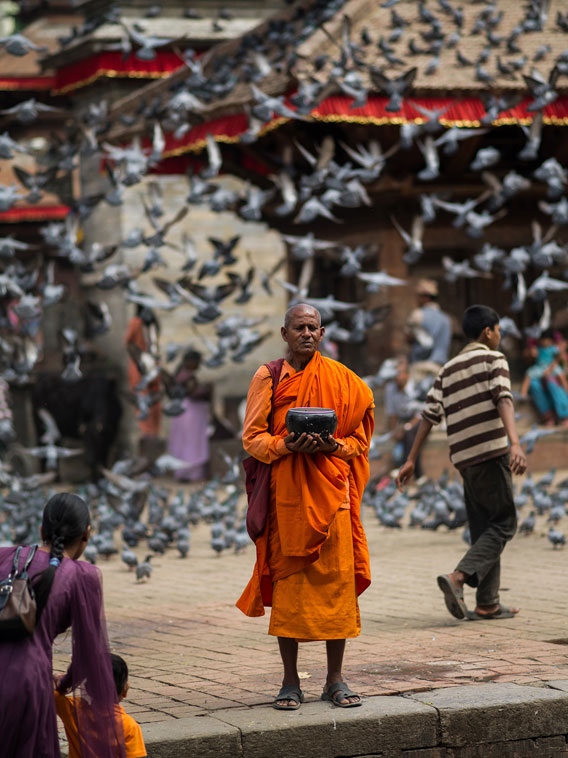 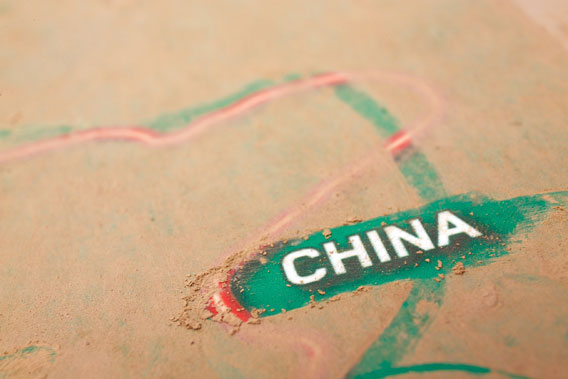 -  We regularly used the maps printed on the bonnet to show where we were going and where we'd been.  As they got dirtier we had to trace the route in the dried-on mud.  I didn't set this shot up, honest!.  Canon EOS 1DX Body & Canon EF 24-70mm f4L IS USM Lens 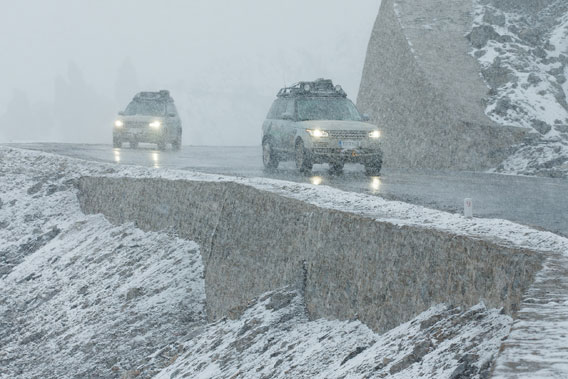 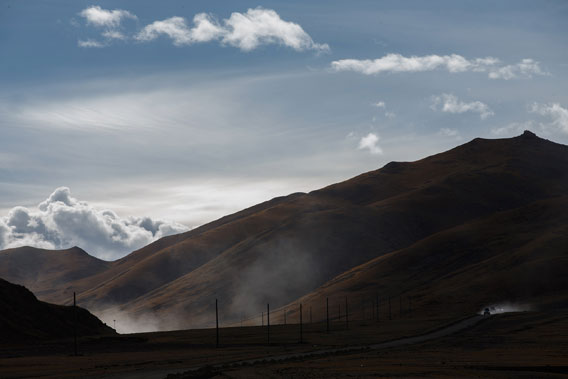 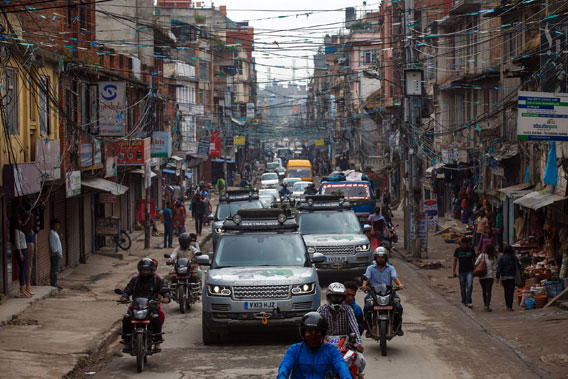 -   The crazy and chaotic roads in Kathmandu made a great backdrop to photograph the convoy.  We shot this harnessed to the roof rack of our support Discovery on the move. Canon EOS 1DX Body & Canon EF-70-200mm F2.8L IS II USM Lens 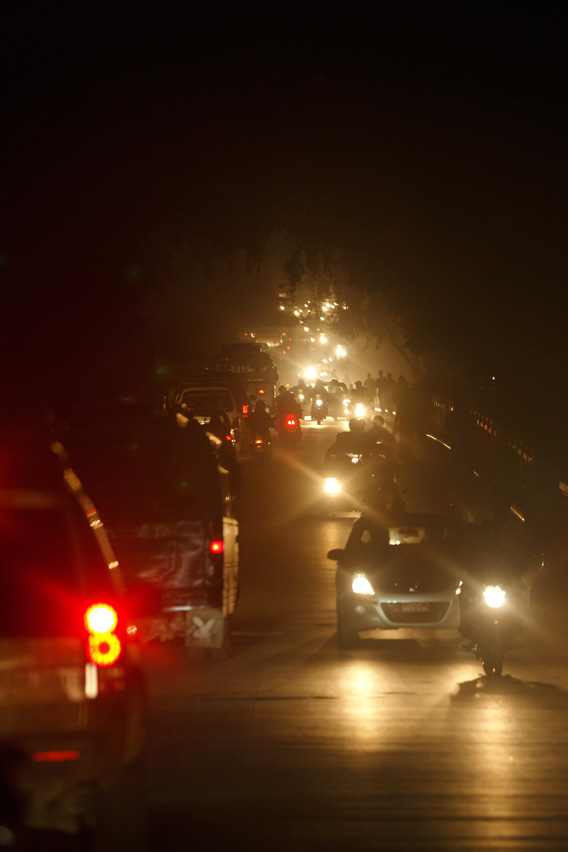 -   The almost grain-free high ISO capability of the EOS is perfect for out the window grab shots like this one of night-time traffic in Nepal.  Canon EOS 1DX Body & Canon EF-70-200mm F2.8L IS II USM Lens 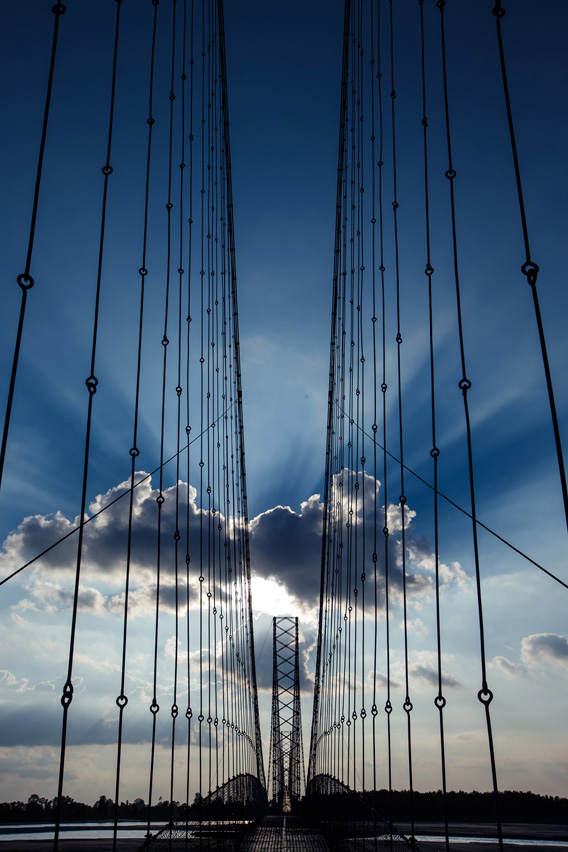 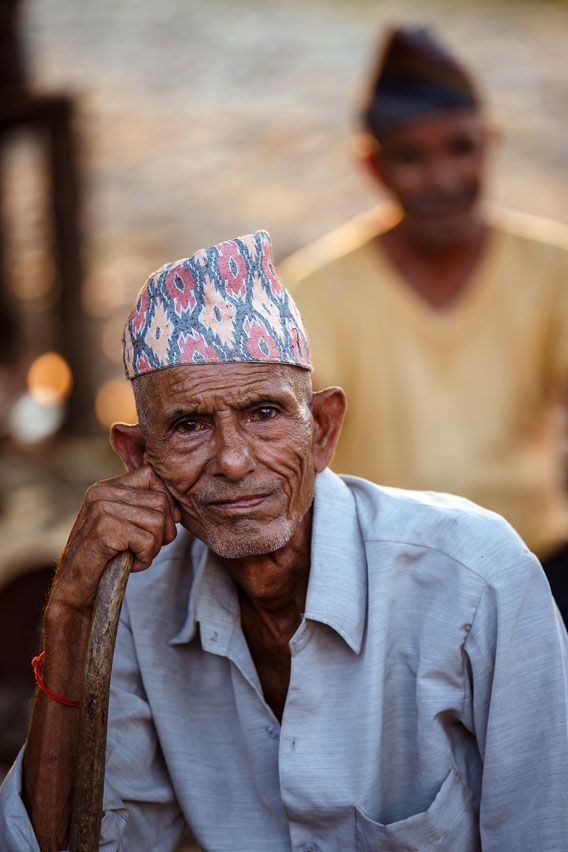 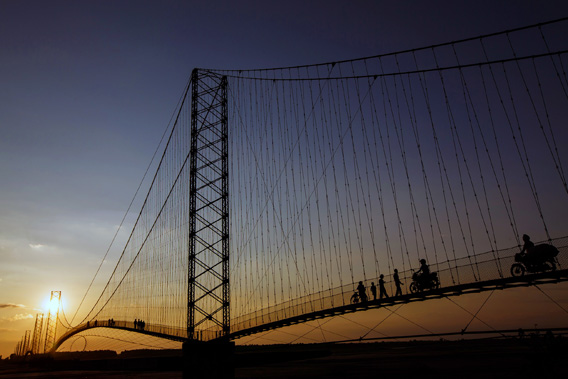 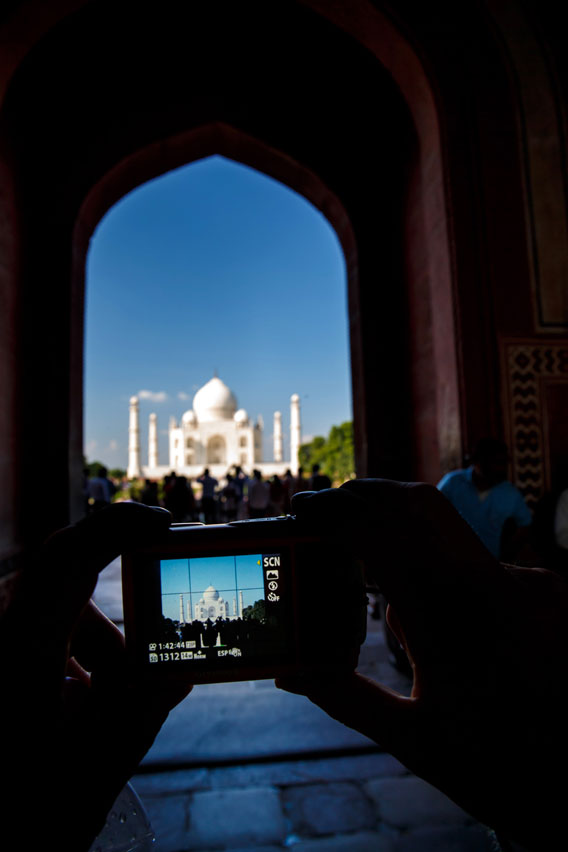 -  How do you photograph something that's already been photographed a million times...?  Simple: take someone else's photo!  The cloud that looks like smoke from a chimney was not intentional...  Canon EOS 1DX Body & Canon EF 24-70mm f2.8L II USM Lens 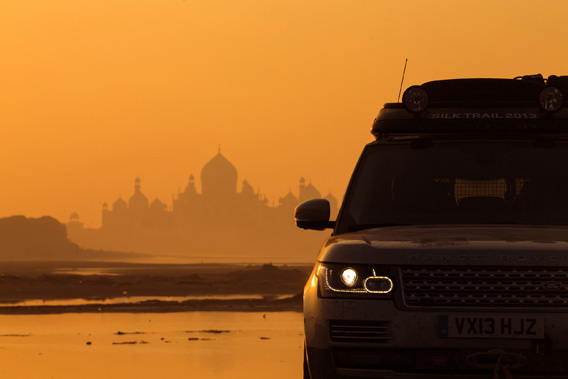 -  As this was a trip about the Range Rovers, we had to get a shot of one of them with the Taj Mahal. Unfortunately, there aren't many places that you can get to easily without six months worth of asking permission...  This spot by the river was perfect, although avoiding the potentially Dengue Fever carrying mosquitoes at dawn wasn't the best way to start the day!  Canon EOS 1DX Body & Canon EF-70-200mm F2.8L IS II USM Lens 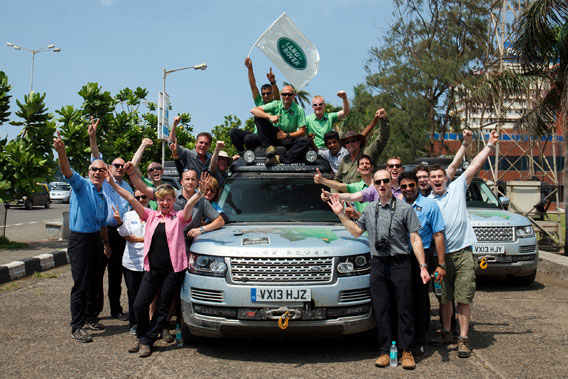 -  Journey's end in Mumbai.  As I was determined to get in with the team, I handed my camera over to a local journalist who was also taking photos!  Canon EOS 1DX Body & Canon EF 24-70mm f4L IS USM Lens

The nice thing about a trip such as this is that every days' photography is as different as the country you are travelling in.  From action photography of the vehicles themselves to landscapes, portraits and day to day reporting of the event, I had to produce images that told the story of the trip. My equipment is well travelled and proven, and I'm glad to say that despite a lot of use and abuse everything came home safely.  I'm currently in France working on a car launch, and - apart from a quick clean at home - the equipment hasn't yet been into the workshop for a thorough clean and check over.  My equipment is serviced around once a year by the excellent Kish Dhayatker at Canon's Elstree workshop, and it will be going in for a precautionary check once I'm back at the end of the month.

However before that, next week I'm off to Los Angeles for the LA Autoshow where Jaguar will be launching the new F-TYPE.  More on that next month...