The majority of cameras have an autofocus (AF) system that can be relied upon to make your images sharp. However, most have a selection of settings that you need to know your way around to get the best results depending on your subject.

When should I use continuous autofocus?

One of the key decisions that you need to make when you’re thinking about autofocus is whether to use single AF or continuous AF. In single AF (S-AF) mode, the camera will focus the lens when the shutter button is half-pressed. Once focus has been achieved, the camera won’t adjust the focus even if the subject or the camera moves.

With continuous autofocus (C-AF) mode, the camera continually checks and adjusts the focus for as long as the shutter button is held down. With stationary subjects, this can mean that the focus jumps around the frame a bit, but with a moving subject, the camera will adjust the focus as the distance to your subject changes. However, it’s important to ensure that the active focus point is over the subject - we’ll come this in a moment. 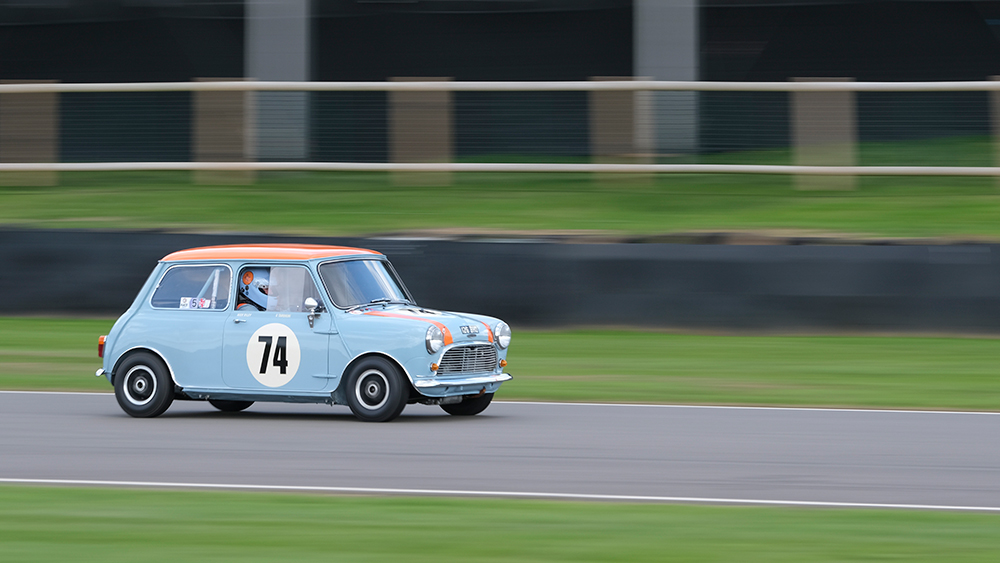 Many cameras also have an Auto AF mode. When this is selected, the camera automatically detects whether the subject is moving or not and switches between S-AF and C-AF as required. It’s a useful setting if you don’t know what you’re going to be shooting, but if you know your subject is going to be motionless it’s best to opt for S-AF and if it’s moving, C-AF.

What is an AF Point?

An AF point is a location in the frame that the camera can automatically select to focus on. With more focus points you have improved coverage and better tracking of your subject across the frame. If there are only a few AF points, you may have to focus on the subject and then recompose the image before taking the shot.

Having lots of AF points also increases the chances of the camera being able to track a moving subject around the frame as it has fewer blind spots. This is useful when shooting video and unpredictable subjects.

Most cameras have a collection of AF point selection modes. These are usually called things like Single-point AF, Zone AF, All-point AF or Multi-point AF and Tracking AF.

In Single-point AF mode you can select one of the camera’s AF points and the camera will focus on the object you hold it on top of it in the viewfinder or on the screen. This is very useful when you need precise control over the point of focus. However, if the subject is moving, it can be hard to keep that point over it.

Zone AF (or similar) divides the image frame into areas with multiple AF points. When this is selected the camera will try to find and focus on an object in the zone. It can be a very useful mode for sport and action photography. 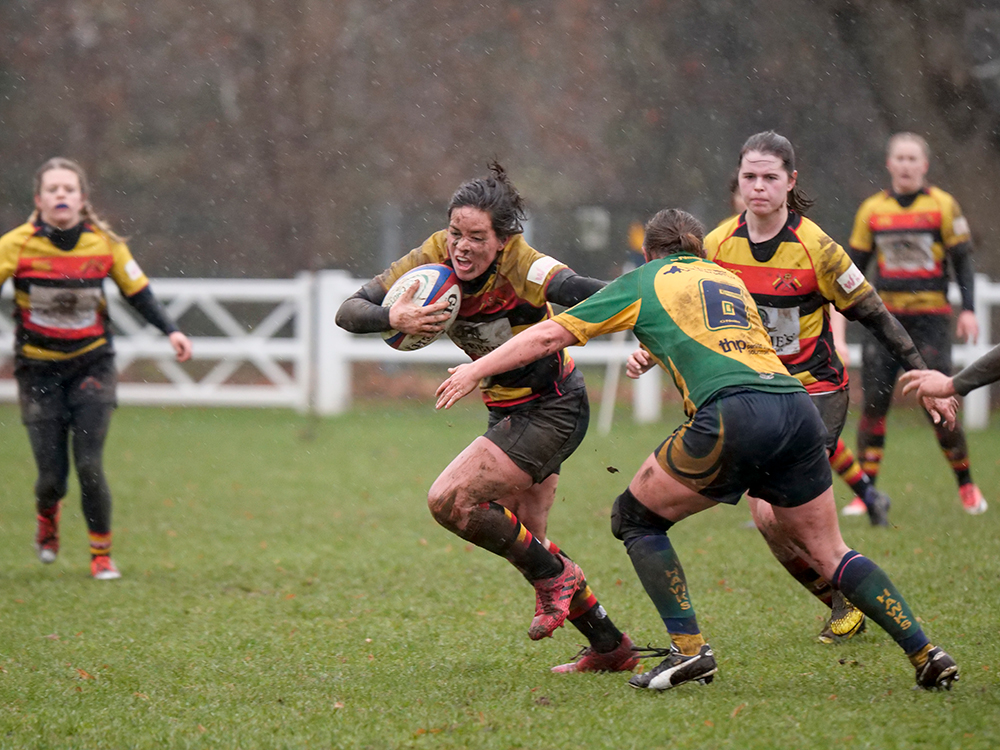 Some cameras let you change the size of the zone or the number of AF points that are used so you can cover a larger or smaller area as needed. The smaller the zone, the better chance the camera has of achieving precise focus on the object that you're aiming for. However, it’s a balance between achieving precise focus on the subject and being able to keep the subject within the zone.

In All-point AF (or multi-point AF) the camera automatically selects which AF point to use. This can be very useful if you don’t know where your subject is going to appear in the frame or if it’s moving erratically. However, it’s worth bearing in mind that it’s likely to have a preference for objects nearer the centre of the frame and closer to the camera. 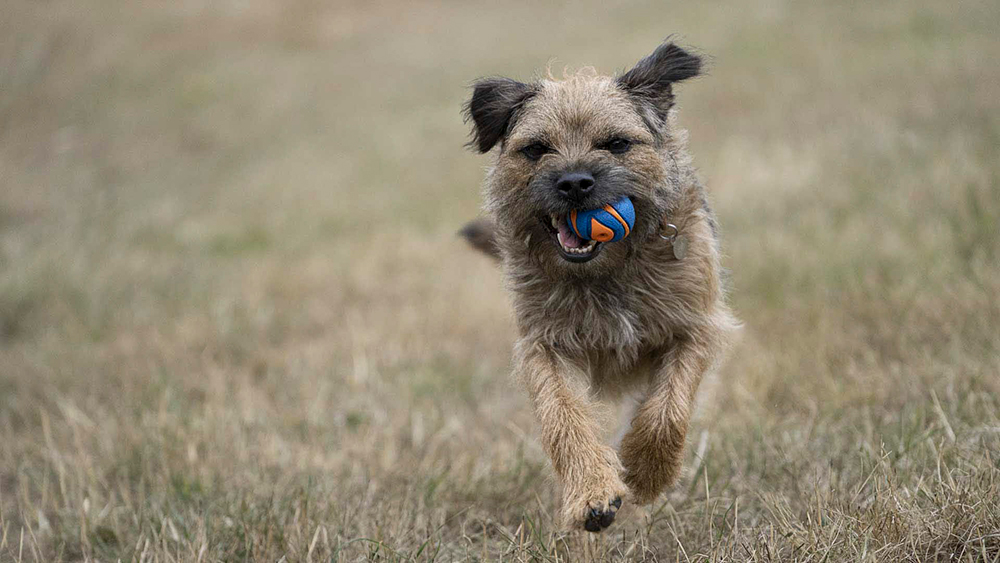 Finally, Tracking AF usually lets you set the starting point for the focusing and then the camera tries to move the active area around the frame as the subject or the camera moves. Some cameras only manage this successfully with relatively slow-moving subjects, but others like the Sony A7 III and Link to buy the Fujifilm X-T4 are more proficient.

What is Face and Eye Detection AF?