Digital technology makes long exposure photography much easier than it used to be with film photography, but some Olympus cameras make it even easier thanks to their Live Bulb, Live Time and Live Composite features. These clever modes allow you to see the image build up on the screen of the camera while the shutter is open. As a result, you can see when the exposure is right and close the shutter.

...the screen refreshes up to 24 times to reveal the image while the shutter is open.

In either mode, the screen refreshes up to 24 times to reveal the image while the shutter is open. Over time you see the picture get brighter – until you close the shutter and the image is processed.

The number of times that the screen can refresh during the exposure varies depending upon the sensitivity (ISO) setting. You set the time between each refresh via the menu’s Live Bulb and Live Time option. The longer the exposure, the longer the interval needs to be to avoid the image freezing in the early part of the exposure.

It’s also possible to refresh the screen by half-pressing the shutter release, but each press counts as one of the (up to) 24 refreshes.

the long exposure is made up of several shorter exposures

It may seem more complex than Live Time mode, but Live Composite mode actually makes life a lot easier because the screen can refresh much more frequently and exposure is easier to manage. It’s particularly useful for shooting fireworks, traffic trails and light painting. 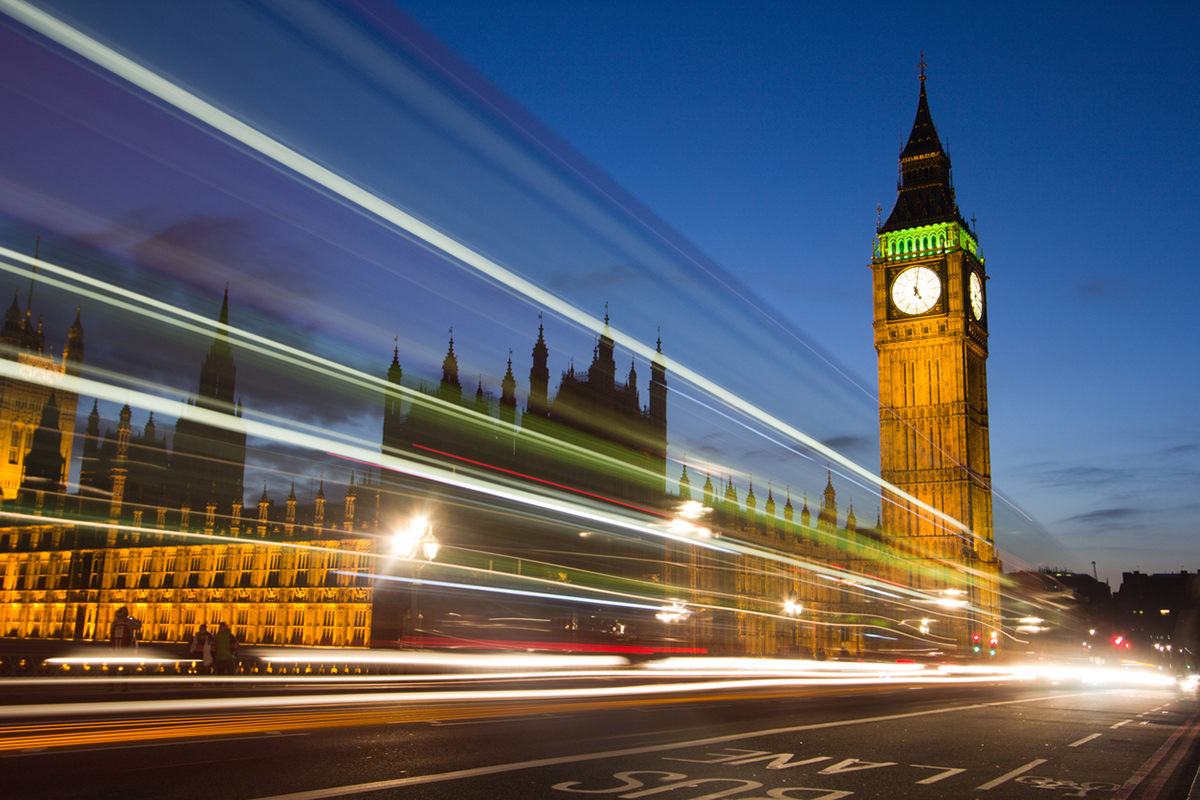 When Live Composite mode is selected, the long exposure is made up of several shorter exposures which are merged in-camera. You set the first exposure to get the ambient exposure right, then each subsequent exposure is of the same duration – but only the parts of the scene that are brighter than they were in the first shot will be visible. It’s similar to shooting a sequence of images and then compositing them in Photoshop with a Lighten Blend Mode.

It means that if you’re shooting fireworks, for example, you don’t need to worry that the sky will get brighter with each shot, only the trails of light will appear as the exposure continues.

...go past the longest timed setting to reveal ‘Bulb’, then ‘Live Time’, followed by ‘Live Comp’

To access Live Bulb, Live Time or Live Composite mode you need to set your camera to Manual exposure mode and adjust the shutter speed, making it longer until you go past the longest timed setting to reveal ‘Bulb’, then ‘Live Time’, followed by ‘Live Comp’ on the screen.

In Live Comp mode the first step is to find the exposure you need to get the background looking as you want it. You can do this using aperture priority, manual exposure or Live Time mode. Once you’ve found the correct settings, turn the shutter speed dial to Live Comp and press the menu button to access and select the exposure time.

The camera will automatically record images of the same duration as your first image with the screen refreshing after each shot so you see the image developing. Once you’re happy, press the shutter release for a third time. After a noise reduction treatment has been applied (it extracts the noise from a dark frame shot with the same exposure time as the first) the camera reveals the composite image. 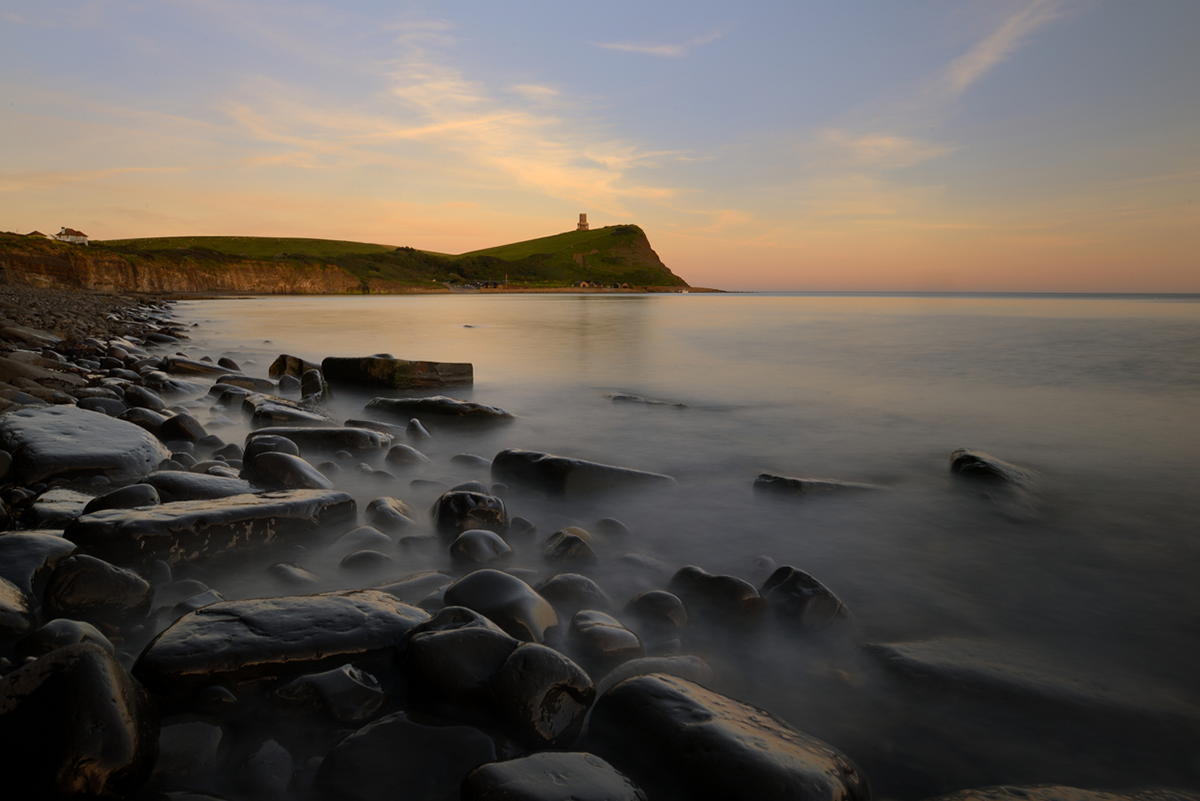