A recent visit to photograph an exciting charity, the Cat Survival Trust, with two of Sony's professional grade offerings yielded some beautiful results. The cameras used were the Sony Alpha A9 and the Sony RX10 IV.

About the Cat Survival Trust

The Cat Survival Trust is a twelve-acre site in Hertfordshire, England, dedicated to caring for two dozen big cats. The trust aims to educate the public and help conserve endangered species while also housing rescued animals from zoos and other collections.

A small team of volunteers manage the site from an overcrowded office above a small shop selling animal foodstuffs. They care for the cats, maintain the premises and do most of the construction work.

The Cat Survival Trust also owns 10,000 acres of protected rainforest in North East Argentina with the intention of preserving the ecosystem for native wildcat species.

This was the first time I had used the A9 and I immediately felt at home with the Sony system. The camera itself feels reassuring in hand and the menu system while slammed by some for being jumbled and hard to use I found fairly easy to navigate. It took me roughly 15 minutes to set the camera up as though I was using it on a typical wedding shoot.

While I had no cause to use the camera's highest continuous frame rate of 20fps, these animals are caged and no longer fear people, the focusing was rapid and assuredly accurate. Was I a full-time nature photographer the A9 would surely alleviate much of the fear of missing the crucial moment. The camera provides uncompromised access to AF/AE tracking and all 693 AF points even when shooting continuously at 10 fps. It also has an astounding buffer, you can shoot over 200 consecutive images in RAW before the camera starts to slow down.

The value of the silent shutter can't be overstated when discussing wildlife photography. Fortunately, on this occasion, the wildlife was in iron enclosures but had I been a guest in their natural habitat the ability to shoot rapidly and with near silence would be key to not disturbing the wildlife and keeping myself and the camera concealed. Even in this scenario, I'm sure the cats were more at ease without the incessant clicking of the camera shutter.

The Sony Alpha A9 is incredibly fast, has a large buffer and exceptional battery life...

Official estimates put the Sony Alpha A9's battery life at 480 shots. After taking in excess of 400 photos with the A9 I found that I hadn't come close to exhausting a full battery leading me to believe battery life is likely better than advertised. Keep in mind battery life will vary based on personal usage.

The EVF is excellent, this is to be expected from a top of the range mirrorless camera. The 3.68 million dot resolution EVF is the same viewfinder Sony later implemented on the Sony Alpha A7R III. The EVF will refresh at 60fps standard and 120 fps on its highest setting which represents the best consumer technology currently has to offer and is more than sufficient for the human eye to interpret the right moment to press the shutter release.

Acknowledging that our subjects were less than wild and unpredictable in their enclosures, the autofocus was on point. I used the camera with both the Sony FE 70-200mm f2.8 GM OSS and Sony FE 24-70mm f4 ZA OSS Carl Zeiss lens and the AF was responsive and delivered the results I expected.

View the Sony Alpha A9 Here

Check out some of the sample imagery below: 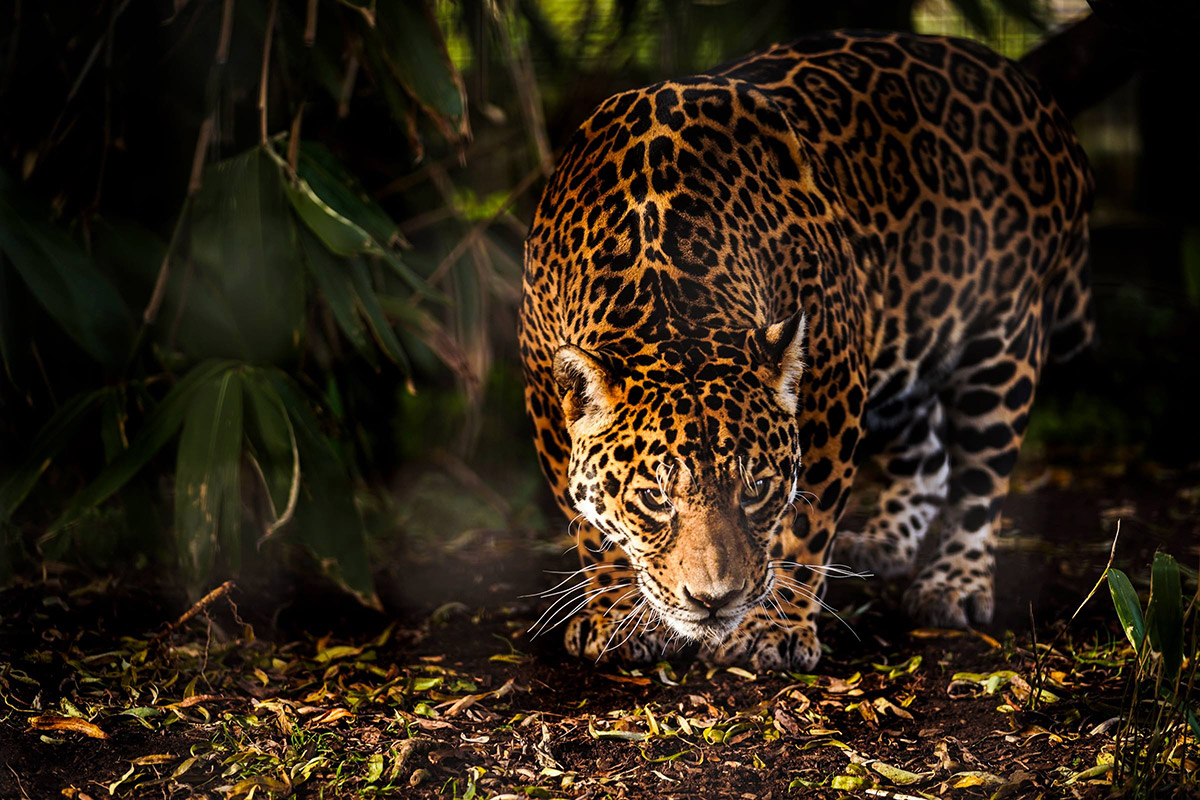 The Sony RX10 IV is the most capable bridge camera on the market and it's not difficult to see why. You only need to glance at the images to determine they weren't shot with a run-of-the-mill digital camera.

This camera is designed to provide maximum versatility and image quality. Those two things are usually mutually exclusive in the world of photography. There are many variables involved in resolving a detailed well-exposed photograph. It is very difficult to develop a camera that offers good control over those variables in a diverse array of circumstances. The Sony RX10 IV is one of those cameras.

The Sony RX10 IV is the Best Bridge Camera on the Market...

It offers a large focal range of 24-600mm while maintaining a maximum aperture of at most f/4, autofocus that responds in a fraction of a second at one of its 315 points(0.03-sec) and will deliver 24 frames per second. So where does it compromise?

The sensor, while excellent in its own right, is a mere 1" wide. That's a large sensor for a bridge camera but a significant reduction in surface area compared to a full-frame camera. Why compare the two? Because at this price(£1,799) you are approaching full-frame territory but also because only by comparing the two do we reveal the true excellence of the camera.

The RX10 IV will deliver comparable results to shooting on a full-frame camera in almost any environment while saving a great deal of weight and a significant amount of money. To capture images as good as or better than that available through the lens of the RX10 IV on another camera you'll need at least three separate lenses. Achieving apertures as wide as f/4 at focal lengths beyond 300mm with interchangeable lens cameras generally demands not insignificant sums of money.

If you are a travel and wildlife enthusiast I would not hesitate to recommend this camera. While £1,800 is no paltry amount of money the camera delivers the quality of much more sophisticated, weighty and complex rigs. 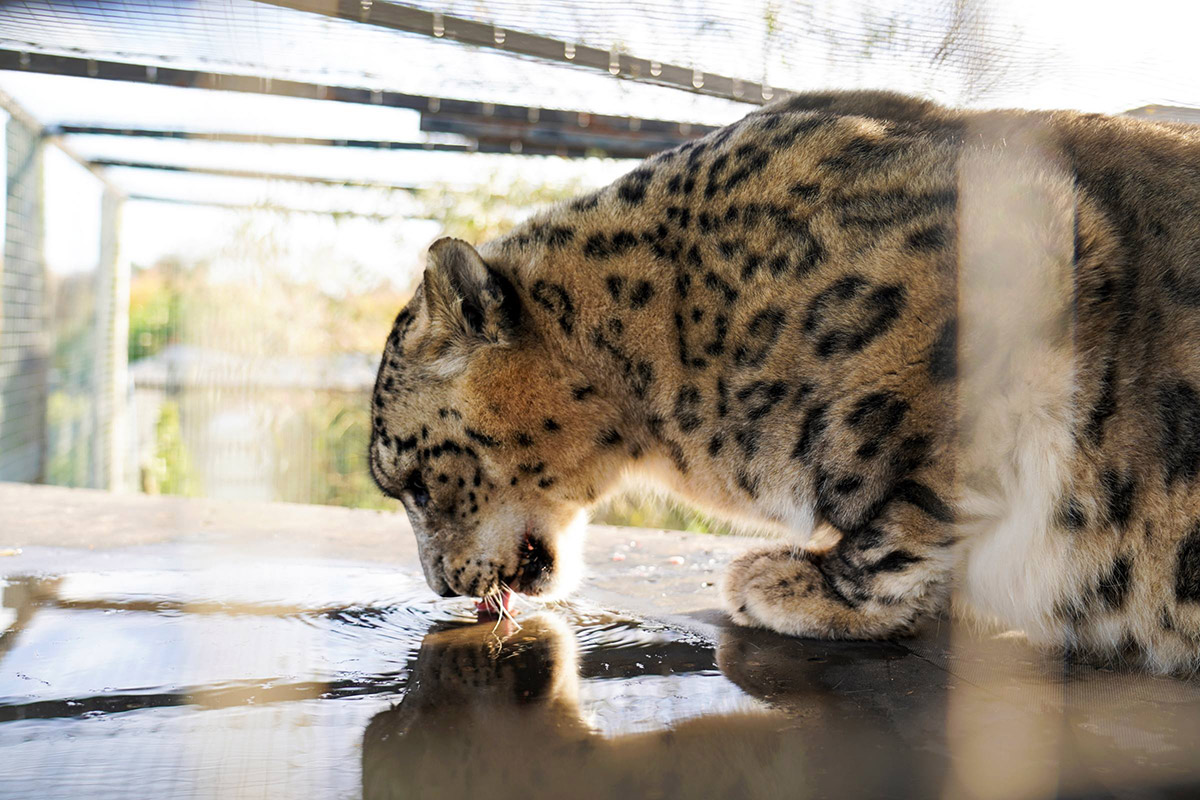 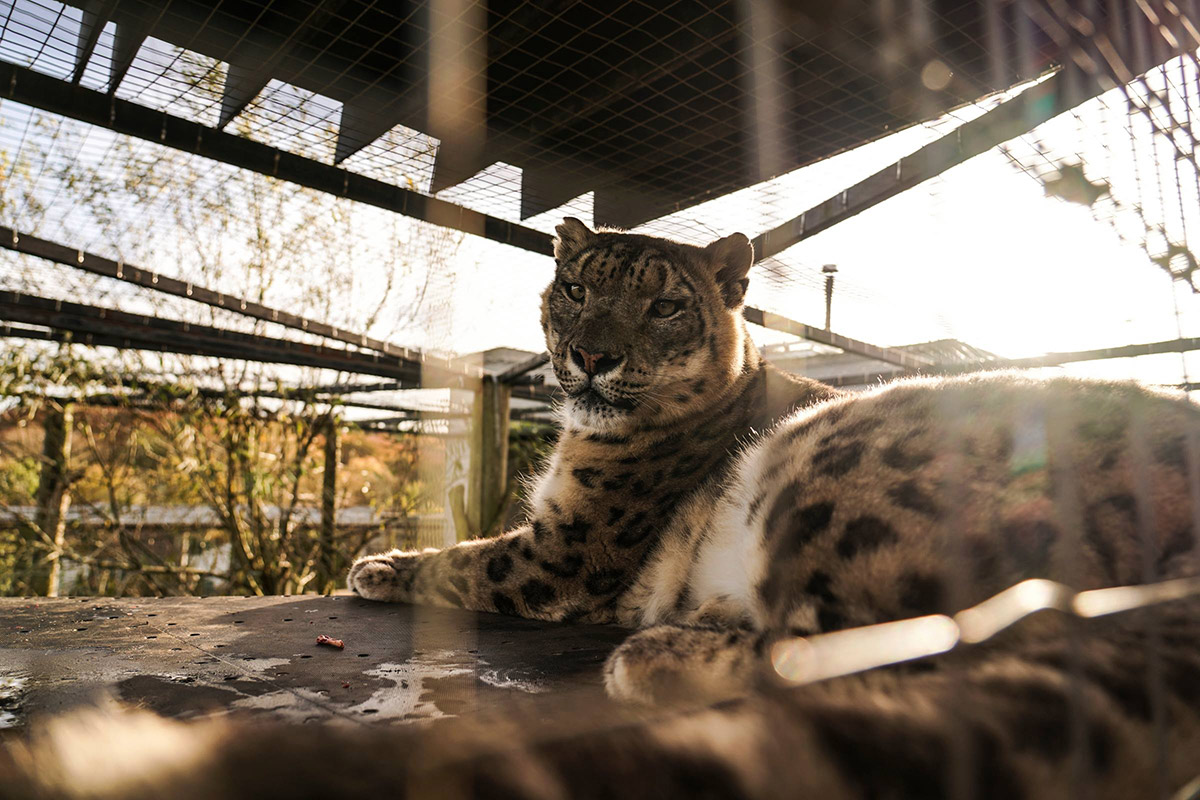