Photography and Filmmaking in Wildlife Conservation

Photography is important in many aspects of wildlife conservation. It is used to communicate the happenings of the natural world globally through mediums like social media and television and is a valuable tool for garnering public interest in conservation. Photography is also used in science for documentation, to aid research and record important photographic data.

Recently, I travelled to the remote oceans of North-Western Madagascar as a part of my undergraduate degree dissertation. Here, I was volunteering and conducting research to aid the conservation of the coral reefs surrounding an island undergoing rapid economic development. The community here were, unfortunately, lacking the educational support to understand the effects that local agriculture and the expanding population was having on their stunningly diverse coral reefs. By using my GoPro Hero action camera, I was able to relay imagery from the coral reefs to the island's community, such as this image below, of reefs which aren’t visible without scuba diving to depths of more than 10 meters. 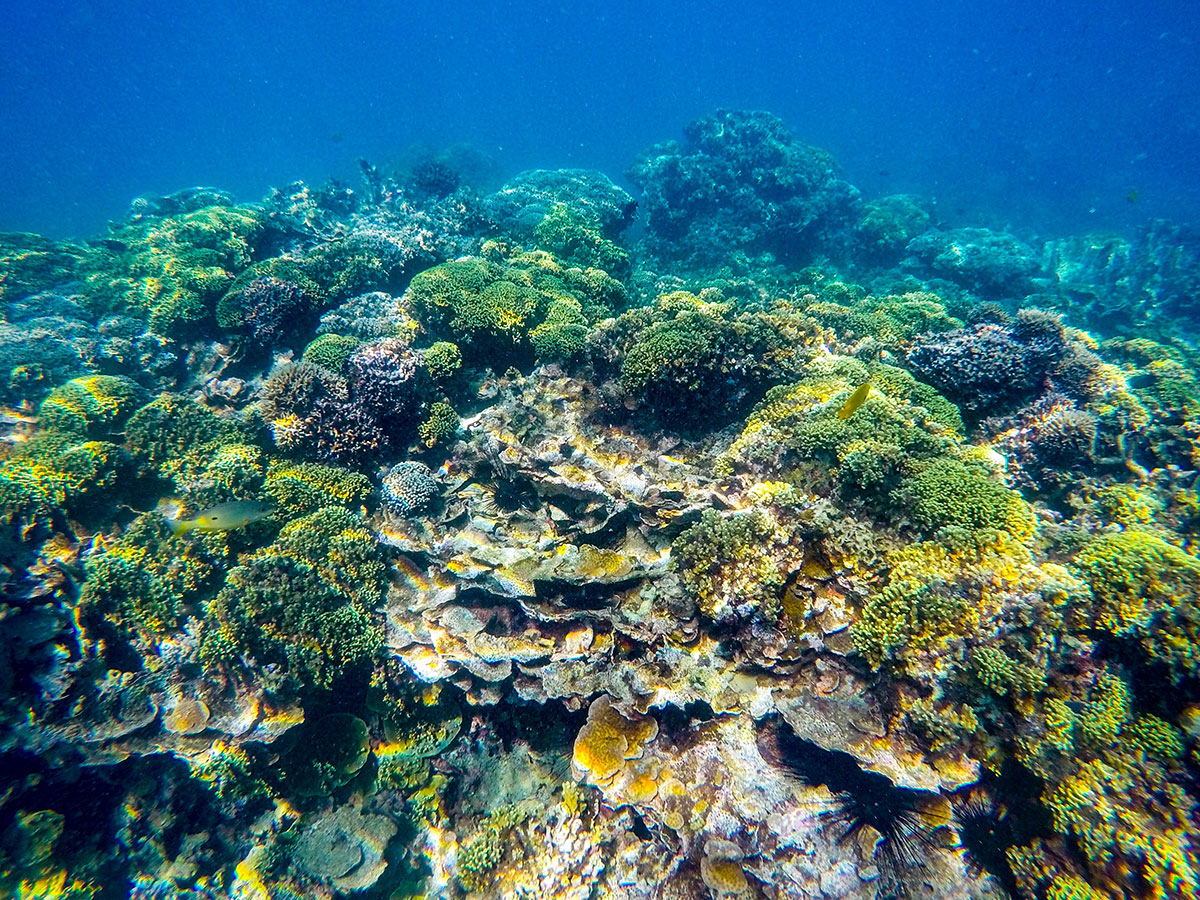 Images like these aid our research institute in creating lesson plans for the local community. These lessons are part of education programmes aimed at increasing local peoples awareness of the importance of their surrounding coral reefs. Capturing and sharing images of local wildlife such as this Manta Ray help elicit compassion from communities that also call this reef home. 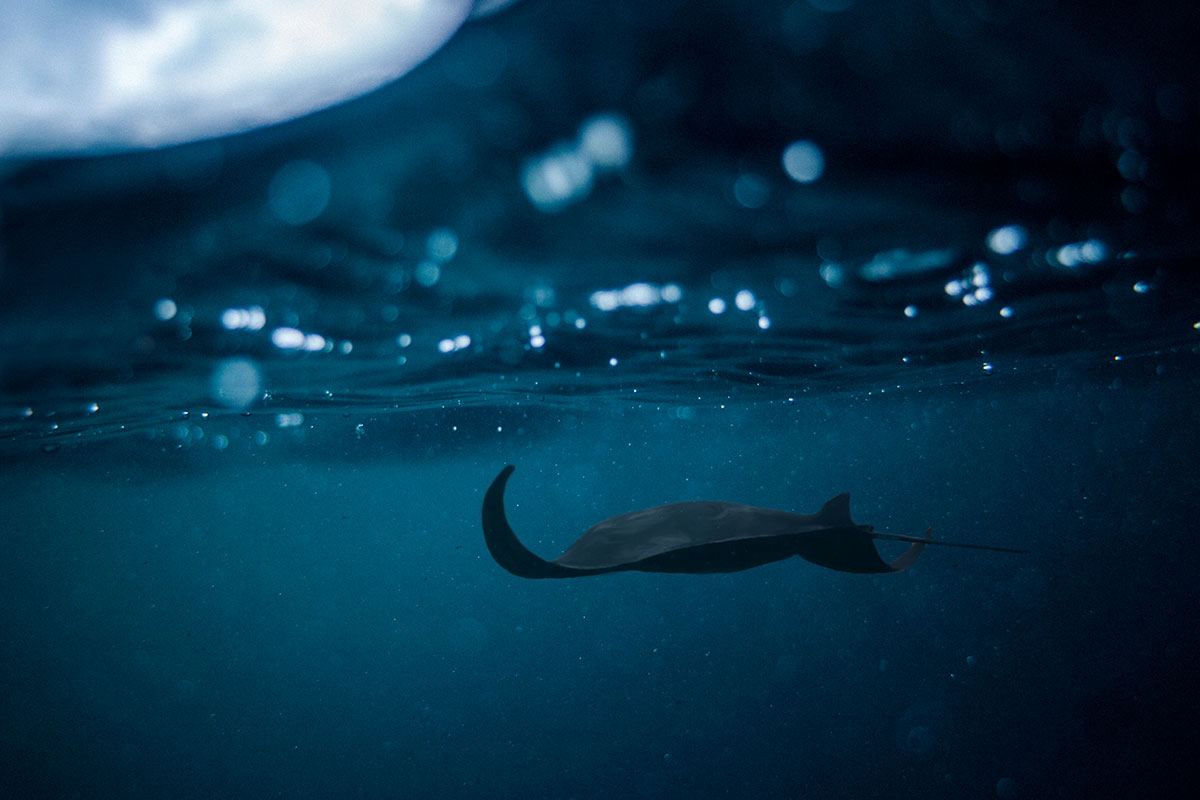 Science communication is extremely important to wildlife conservation. Through sharing photos and videos of wildlife and the natural world, the public can be made aware of current issues and success stories surrounding this topic. For example, the recent documentary series Blue Planet 2 made by the BBC Natural History unit and the Netflix documentary Chasing Coral both shared the importance of our oceans, and how changes must be made to ensure a positive future for them.

Life Gone Wild is a blog that focuses on forest conservation in far stretches of the world, and focuses on sharing stories about the diversity of wildlife you can find in the forest, and the threats that certain species are facing such as habitat loss and animal trafficking.

Social media is a great tool to share stories such as the Life Gone Wild in the form of blogs, or photography. Instagram is proving to be an inspiring platform for sharing conservation messages and photos of wildlife.

Photography and film are also used as technical tools in the field of research within wildlife conservation. They can be used to identify individual animals, prove their existence, document unique behaviours and take footage over a period of time to compare how habitats change.

My project in Madagascar collected data by photographing manta rays in order to identify individual animals. This helped us determine whether the same individuals were returning to the same location each year or if they were migrating elsewhere. We used this as an indicator to determine whether or not the area we were assessing was healthy enough for the same rays to return year after year to feed and breed. 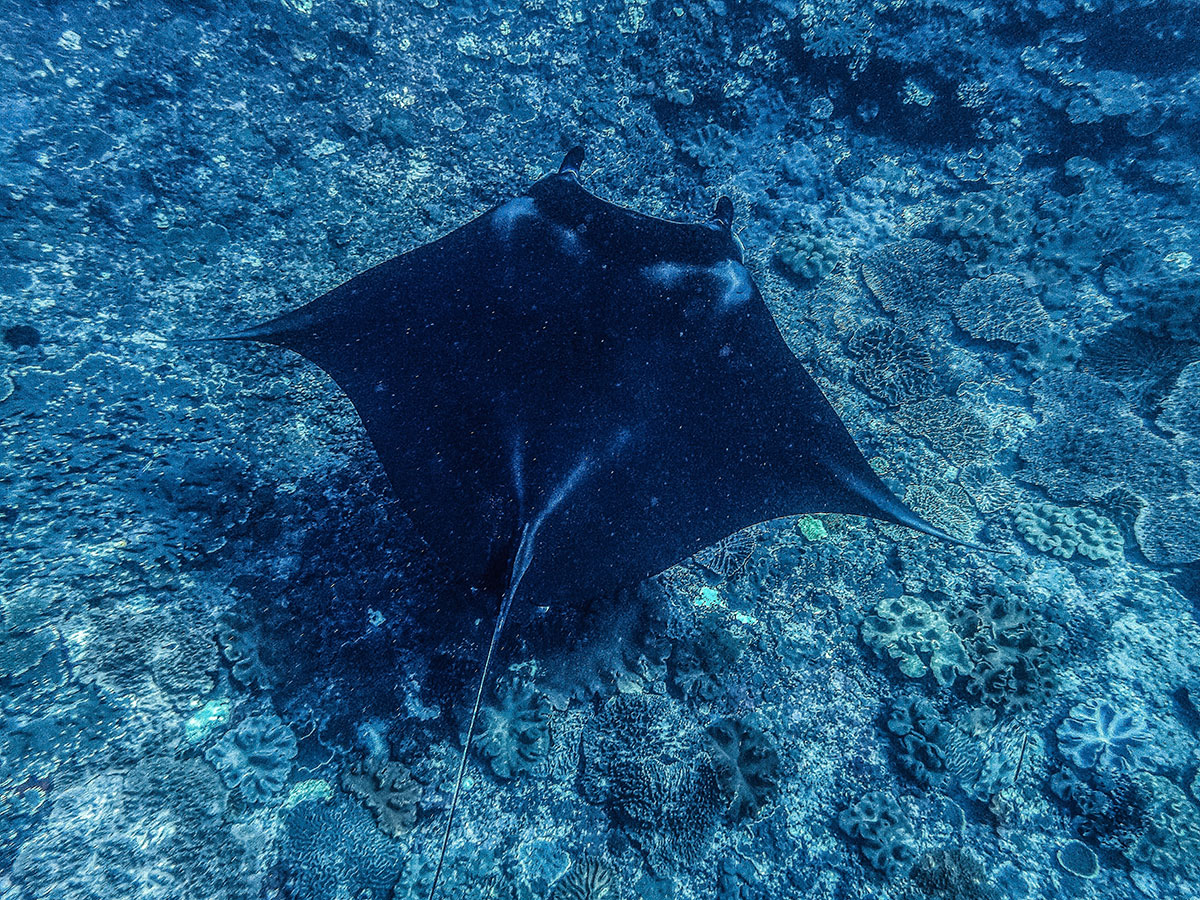 The photo above was taken on a GoPro HERO. It was used to help identify this new manta ray that hadn’t been seen before in the area we were surveying. You can identify individual manta rays by the markings on their dorsal (top) and ventral (under) sides. This suggested that the ocean here was healthy enough to attract new individuals to the area, meaning the work we were doing to conserve the ocean here was working!

Camera traps, such as the 9MP Minox DTC 400 field camera, are another useful photographic tool in wildlife research and conservation. These cameras allow photo and video footage to be taken of animals that are potentially dangerous, or elusive. For example, these field cameras can be left for an extended period of time and set to take a photo or record video when an animal crosses in front of it, or at set intervals. This technique has been used with animals such as tigers, snow leopards, pangolins and many more to determine their presence and collect information on their behaviour.

Photography and film are becoming more and more important tools in wildlife conservation and research. Advances in areas such as virtual reality and aerial photography gives conservationists hope that photographic techniques will continue to play an increasingly vital role in communicating the happenings of the natural world with the general public and aiding research occurring within conservation.

See the equipment I use in my wildlife and conservation photography work here.

View all our Action Cameras here >